Home People Art and Literature From Salta to the world

Argentinian Pride: Liliana Bellone is the winner of the VI International Prize for Narrative Exemplary Novels with her novel “El libro de Leticia”. 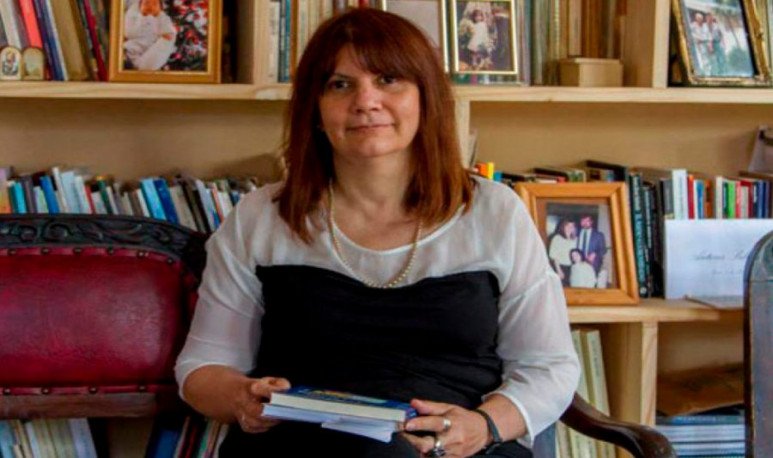 Awarded by the Faculty of Letters of the University of Castilla-La Mancha, in Spain, the award, which they aspire to win 532 works, is an important recognition of Argentine literature. Liliana Bellone's novel is inspired by the story of Leticia Álvarez, a friend of   Jorge Luis Borges   to whom he dedicated several poems.

In Borges you will find the key to Bellone's new novel, you can clearly see its presence in the author. According to   Sara Mañero Rodicio   , part of the jury and writer, the novel “enters into the purest Borgian tradition in which contours disappear and the universe acquires dreamlike dyes”.

The prize, which alters 1000 euros, also ensures the publication of the work. However, for it to arrive in Argentina, it will have to wait a few months as it will first go on sale in the European country.

This is an example of the consolidation of Argentine literature made by women who in the last time won important international awards.

A little more about the author