On his 90th birthday, the brilliant artist from Mendoza arrives in Cordoba with an impressive selection of historical and new productions. 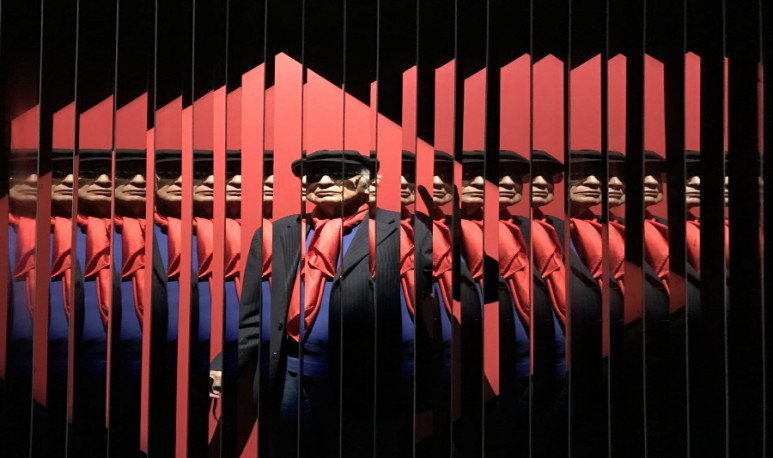 By: Bob Ventura
Casa Naranja, the headquarters of Tarjeta Naranja in Córdoba, opened its doors to the community in 2016 with valuable artistic and cultural proposals, free and open, such as the Visual Arts cycle, Entrecasa Essays, Acoustics, Thinking Cycle and School Visits. In 2017, Casa Naranja consolidated its presence, becoming an icon for the city. More than 40 thousand people enjoyed the program, which included visual arts exhibitions by Marta Minujín and Antonio Seguí. These exhibitions also received nearly 10 thousand visits from public and private schools and universities in Cordoba. Now, the Casa welcomes you to Julio Le Parc's work, Vision Le Parc, an unpublished exhibition, to be enjoyed from September 20 to the end of January 2019, with free admission. On his 90th birthday, the brilliant artist from Mendoza, who lives in Paris, arrives in Cordoba with an impressive selection of historical and new productions. These include the reconstruction of two large-format interactive installations from the 1960s and a large mobile sculpture built especially for the exhibition. Recognized throughout the world as a pioneer of experimentation at the crossroads of art and science, Le Parc made light, movement and colour its artistic material. In 1960 he was one of the founders of the influential Groupe de Recherche d'Art Visuel (GRAV) in Paris, and in 1966 he received first prize at the Venice Biennale. His playful and innovative work actively involves the spectator in the creative process, inviting him to go beyond observation to influence his behaviour in the work and his perception. The exhibition program includes an artist's talk, open to the public, educational tours for schools, guided tours, an online audio guide for the community, and a full schedule of activities, designed to bring you closer to a work that continues to amaze.