Home People Art and Literature The writer and his ghosts

Sábato is probably the most controversial writer in Spanish speaking and not for his literary production. 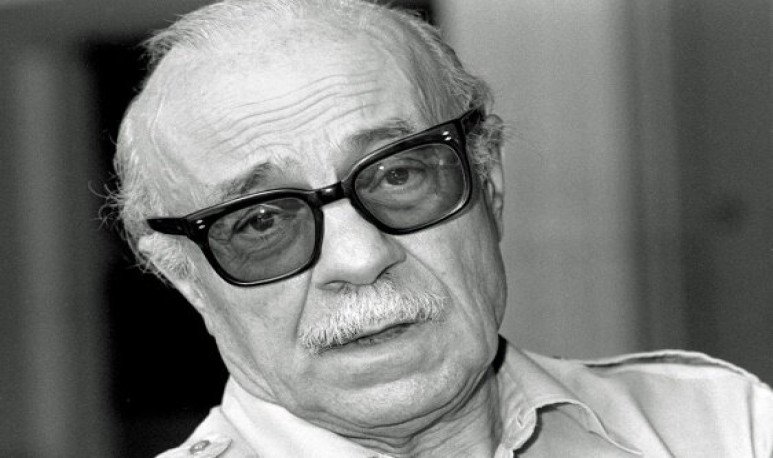 Sábato  is probably the most controversial writer in Spanish speaking and not for his literary production, of which  Bioy Casares  said: “  Sábato  's case is curious; he has written little, but that little is so vulgar that it overwhelms us as a copious work.”But on the other hand  Albert Camus  (Nobel Prize winner), praised the book  The Tunnel  in various circles and promoted it to be translated into French.

Most of his detractors are based on the relationship that  Sábato  had throughout his life with military regimes; something curious, given that he became president of the Communist Party in his 24 years. Since he abandoned escaping through the window of a first floor in Brussels, during a Lenilist Congress, after having fervently argued with his colleagues over the application of Marxist-Lenilist doctrine. Within this relationship with military dictatorships, we highlight the position he accepted as Comptroller of the magazine Mundo Argentino during the Libertadora Revolution, the praise he lavished to  General Onganía  after the coup to    Illia  , and the words of praise he had with General Videla after having shared a lunch, in which they were also   Jorge Luis Borges   and the priest writer  Castellani  .  Sábato  said that the dictator seemed to him a good man, moderate cultured and intelligent.

Years later, Dr. Alfonsin appointed him president of  CONADEP , where the writer participated, along with other personalities of the time, in the writing of the “Nunca M&T”, known as the “  Sábato Report “, which details the disappearances that occurred during the trial.

These contradictions also occur in his private life.  Beatriz Guido , lover and later wife of Leopoldo Torre Nilsson , tells in her memoirs that Leopoldo and Ernesto had rented a bulin on  Avenida de Mayo  for their love enquetros. Usually  Sabato  used it in the morning and she used Leopold in the afternoon. Whenever they arrived and the maid had not yet passed, they found the apartment in a mess, with the bed revolting and sheets and pillows on the floor. This sexual rage aroused them curious to know who Ernesto's fiery companion would be. One morning Beatriz and Leopoldo settled in a café in front of the apartment door to wait for the lovers. Soon after they saw  Sabato  arrive alone and with several books under their arm and in half an hour leave also alone and with the same books. Both looked at each other with a gruel and without saying anything to each other, crossed the street and entered the apartment thinking of finding the woman taking a well-deserved nap.
Great surprise and disappointment they took away when they opened the door and found the apartment empty and with the bed revolted.

A writer of the Argentine tragedy

Raise the barriers to the removal of barriers