Home People Art and Literature Dylan and his dream drawing

Dylan Alba, from San Luis, drew a dream, a fantasy, and was one of the chosen ones in the world competition Expochess, which mixes art and social chess. 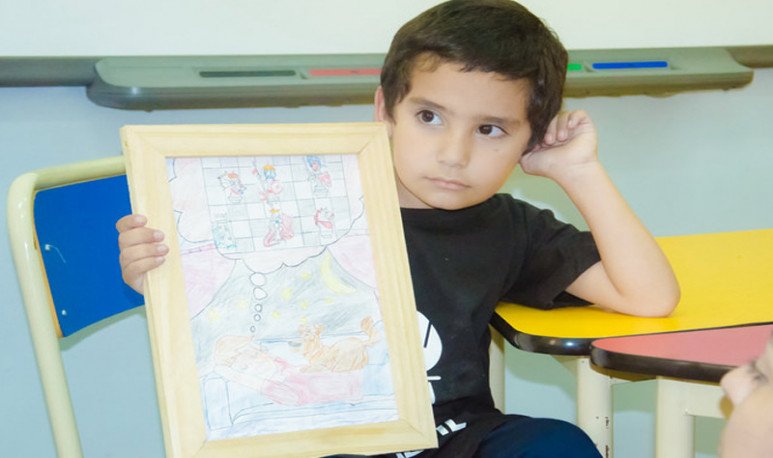 The drawing of a child sleeping in an armchair, with a dog upstairs, while dreaming of a game of chess, won a contest. He was chosen as one of the winners of the international art and chess competition  Expochess.  The drawing was done by  Dylan Alba  , who attends the “Albert Einstein” Public Digital School in St. Louis. Pride goes double, since the school was the only guest by the organizing committee of Spain, to represent  Argentina .

To participate, Expochess asks contestants to create a drawing or painting that combines art and chess. He was inspired by himself, his dog and his favorite game to do his work,” said Dylan. The little man took second place in his category.

In addition to Dylan Alba, more than two hundred students of the “Einstein” produced drawings, helped by their parents and teachers. All the paintings were part of an internal expo, in which teachers selected half a dozen to send to the contest. Within that small election was Dylan's work of art, which captivated Expochess judges. 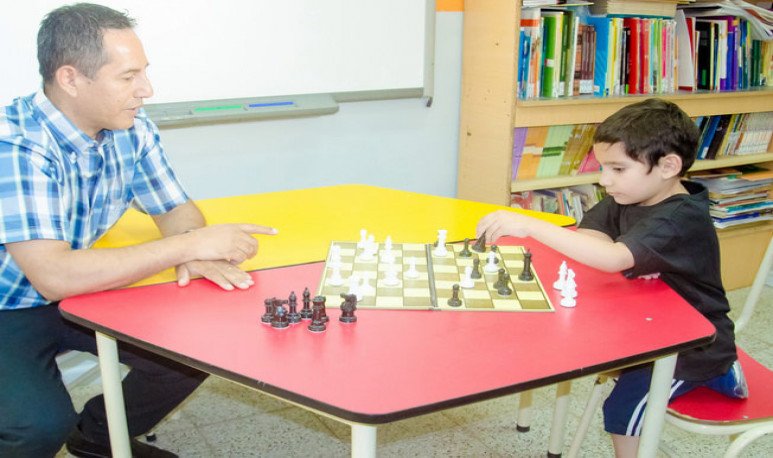 Juan Carlos Lucero, member of the ULP Chess Program, said that Dylan is one of the most applied students when  playing . And also very shy. “When we were told he had won, the whole institution was happy, for the school and for him,” Lucero said.

In 2019, Expochess had an important participation: four continents were represented by fourteen countries. Thousands of drawings came from different countries, bringing art and chess to children between 6 and 14 years old, combining art and  chess  as tools for inclusion and social development.