We tell you the story of Alberto Gastaldi, a renowned painter, born in Devoto (Córdoba), who worked all his life as a devotee of art. 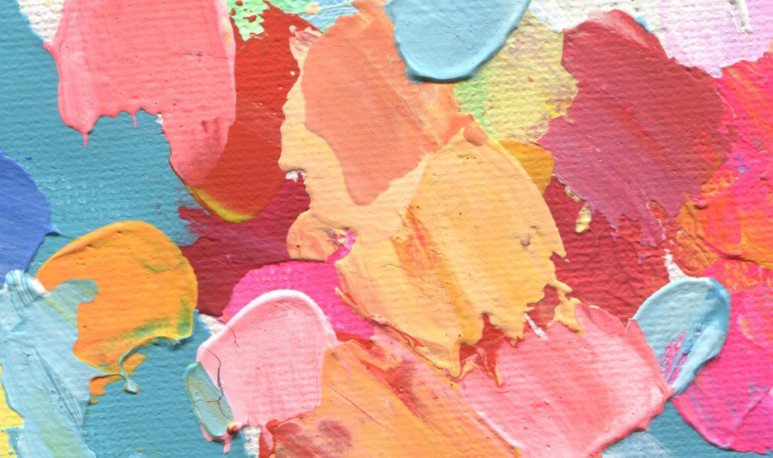 On May 12, 1930 was born in the land of Devoto   artist at heart.   He dedicated all his years to painting, turning each canvas into a must-see work. His devotion to expressing   their emotions through oil   and other techniques led him to be a recognized man. It's about   Alberto Gastaldi   , a   cordovan plastic artist   that left us his mark.

Son of Antonio Gastaldi and Josefa Appendino,   the painter had his destiny written   . With a few years of life he became a devotee of art, because due to health problems   could not engage in physical activities.   In his works, he managed to beat him to death, managed to translate life. He managed to generate movement, transform and even intervene in the society around him. Enrique Policastro, Manuel Reyna and Santafesino Ricardo Supisiche would be fundamental pillars for their performance in the field of art. Not only in his formation, but also as part of his inspiration. In addition, these are artists with whom he entered   Deep friendships.

Gastaldi is recognized in Devoto, but also in other parts of the country.   The cultural environment   of its home locality was enriched by their interventions. The art of this creator lies in   use of different materials.   In the mix of novel, but also millennial techniques. Your hunger for knowledge, your curiosity and the need for   experiment as a way of life   , led him to develop great works. Oil and mixed media are the most common forms in his creations. Always innovating and   giving flight to your imagination.   Synthetic oils and enamels were never found alone in Gastaldi's work. Pebbles, rubble, feathers, burlap, all kinds of plastics and materials accompany paints. Thanks to your   bold and experimental style,   won   lots of awards in the province.

On September 5, 2017, the artistic and culture-loving Cordovan community dismissed this phenomenon. Alberto Gastaldi, a devotee of art, completed his stay on Earth. However,   in his unmistakable works, he lives his memory. 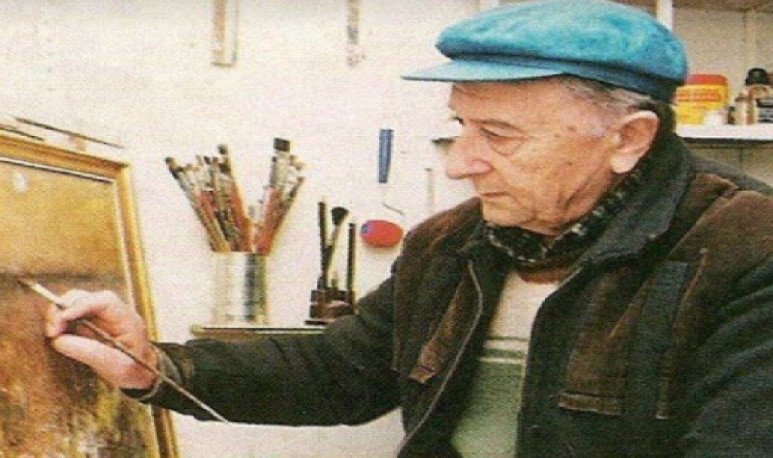