Home People Art and Literature Cumbia and its history: a fundamental book for Santa Fe

“Thus was born la cumbia santafesina”, a book by Hugo Alberto Miguel, is a precise collection of data whose goal is to value popular music. 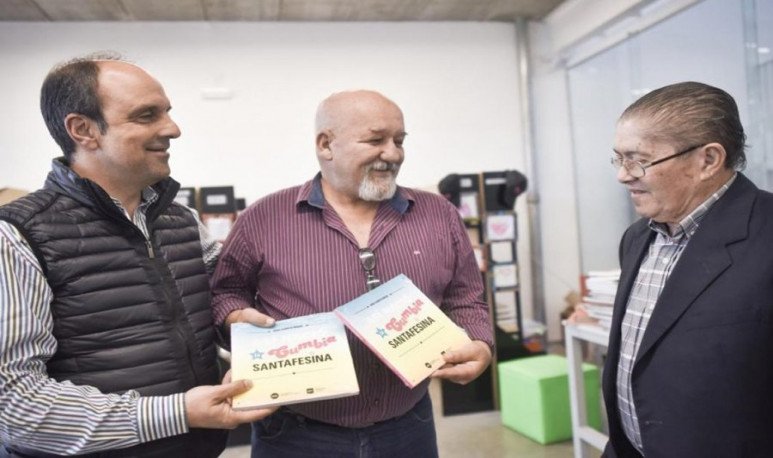 Thus was born cumbia santafesina  is the title of the most recent novelty of  Ediciones UNL . This is a production co-edited with the   Municipality of Santa Fe   that is presented as the result of a long and tenacious process of data collection: dates, places, photos, group names and performers, dance clubs, personal and artistic stories. Everything is reflected in the stories and interviews of  Hugo Miguel , its author, along with  Amalia Echevarría , for whom the book is a value of Santafesina popular music par excellence: cumbia.

Thus was born the cumbia santafesina   has a presentation text by  Alberto “Pipi” Rivero  and prologues by the rector of the UNL,  Enrique Mammarella  , and the mayor of the city of  Santa Fe ,  José Corral . 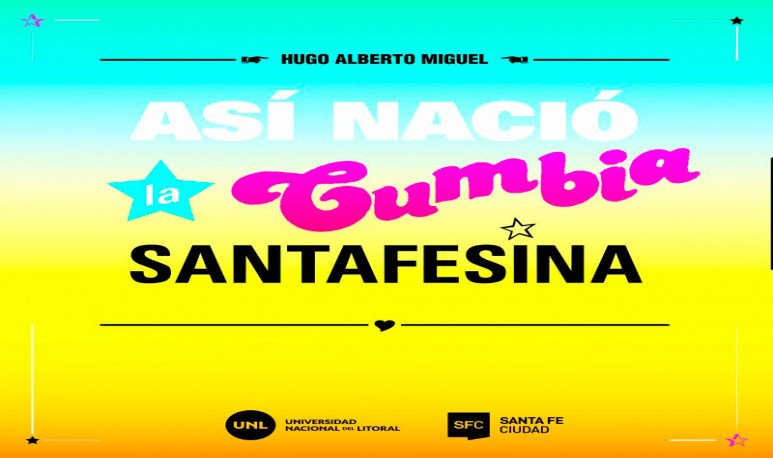 “The recovery task involved in this work edited by Ediciones UNL is valuable because it turns its gaze on a  cultural  expression that can tell us a lot about the society in which it emerged, its areas of circulation, about the resistances that aroused in the first years.and the paths he found to make his way through family and social parties, in every popular  dance  ,” says Mammarella. He concludes: “In the year of the  Centenary  of the UNL, we accompany this effort by the authors and all those who have collaborated to recover an essential chapter of the cultural heritage of Santafesino.”
“ Cumbia is part of Santafesina's identity,” says Mayor José Corral. On the importance of the book, he says that “Hugo's work becomes fundamental. It allows us to review the birth and evolution of local cumbia, and leaves an invaluable  testimony  for future generations to know in depth this   heritage    cultural  of the city (...) This work is a legacy so that we can know the roots of the santafesina cumbia, that rhythm, which, inevitably, makes us dance”.

Hugo Alberto Miguel was born on July 12, 1945 in  Vilas , province of Santa Fe. From a very young age he related to music and never separated from it again, whether as a composer and singer, and as a cultural  promoter  of cumbia in Santa Fe. From that place, with Amalia Beatriz Echeverría, her life partner, since September 2005 they have a  radio program, “Remembering with Hugo y Amalia”, in Cadena Tropical, 87.5 del dial, in which they broadcast music from the 40s, 50s and 60s.
Hugo and Amalia managed to declare on November 5 “Day of the cumbia santafesina”, a fair  recognition  to so many musicians who worked to make tropical music reach the whole country and be known and appreciated.