Home People Art and Literature Cortázar: the teenager who is not an adolescent at all

Jorge Luis Borges who was amazed not only by the height, but also by the expansion of the imaginary world created by Cortázar. 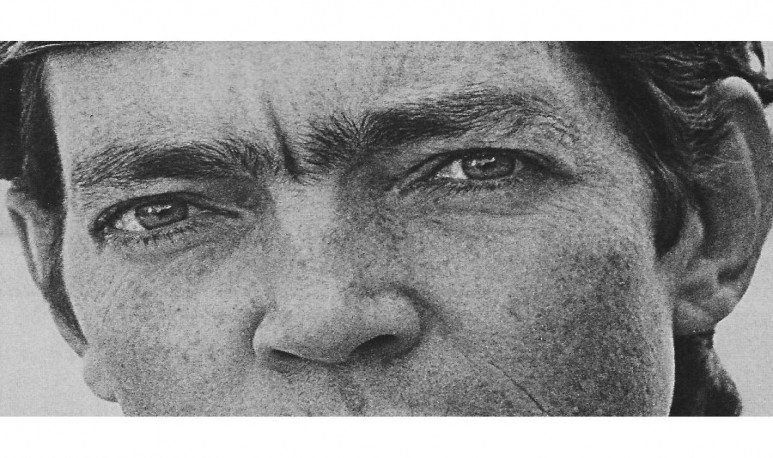 By: Marcelo Leonardi
Julio Cortazar began writing at the age of eight, with a novel that his mother jealously guarded, preventing his son from burning it, and today it is on display at the Cortázar Museum in Paris. As a teenager, he left writing momentarily to devote himself to his other two passions: jazz and boxing. So, thanks to his insistence, on a local radio station, he was allowed to tell a story of a background fight; but between the slippery pronunciation of his "r" and the emotion he put into each blow, he ended up in an unintelligible mess for the audience and the directors of the program fired him. Regarding the relationship between writing and boxing, he said that the novel should win by points and the story by knockout. In his story "The Night of Butter" he tells of a fight for the world title that he witnessed in Paris between Carlos Monzón and Mantequilla Napoles. After that false step on the radio, he wrote again, and at the age of 17, he appeared in the offices of the magazine "Los Anales de Buenos Aires" and delivered a story to a young editor who worked there, named Jorge Luis Borges; who was amazed, not only by the height, but also by the expansion of the imaginary world created by Cortázar. Some time later, walking down Corrientes Street, Cortázar found the new issue of the magazine "Los Anales de Buenos Aires", in which his story with illustrations by Borges' sister was published. The year was 1946 and the story, "Casa Tomada", was the subject of numerous conjectures about its political and social significance and its analogy with the emergence of Peronism in the country.

The day Venice was painted of rebellion

A woman with her pants on