Patagonia is chosen by several productions as a filming stage. 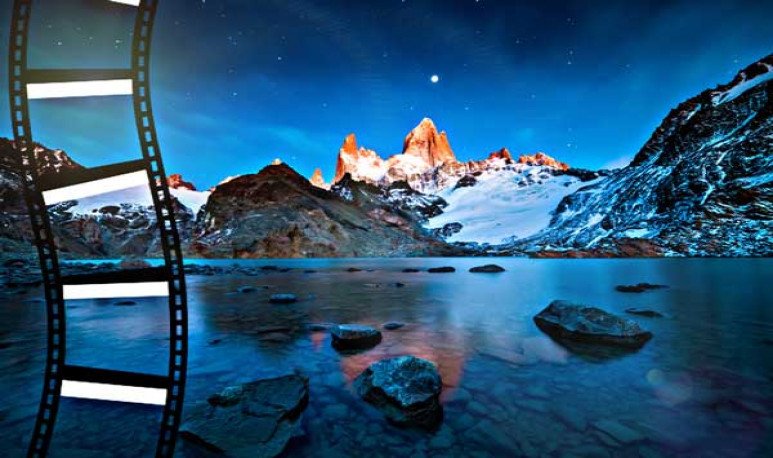 Carlos Sorín  is a renowned Argentine film director and screenwriter who is characterized by filming his films in  Patagonia  , in a kind of “evidencing adverse places”, to differs from what could be the comfort of large cities with all the relatively met needs.  Born in  Buenos Aires  and with 9 films to his credit , then three different audiovisual works recorded in different parts of southern Argentina. 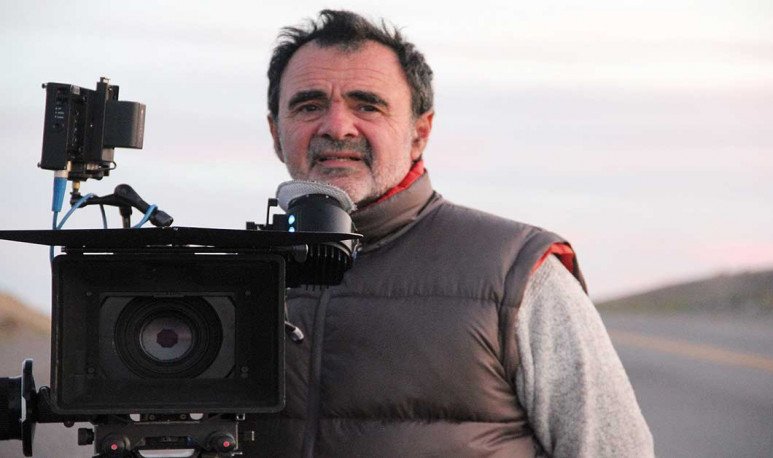 Joel  premiered in 2018 and is about the decisions of a family when adopting a 9-year-old. Far from having a romantic look, the realistic and raw account of the intricacies, sensations and discussions around three people who decided to be family without knowing how to be (and do it).

Little by little it is unveiling the construction of a relationship and a forced daily life in all areas: family discussions, with acquaintances, with institutions that do not give concrete answers to situations that surpass the tranquility of a town, as it is  Tolhuin, in   Tierra del Fuego  . With Victoria Almeida, Diego Gentile and Joel Noguera as actors, Sorin shows a film without underlines, with a rigorous aesthetic, which moves and invites reflection.

The  75-year-old director is recognized for filming “non-actors” , as is the case of the boy, who first saw him outside a bakery in that province.“It's Joel, always go to customers to see if they give him an invoice,” the workers said. The feeling and “the situation of mistrust he lived with the film crew was the same as the character needed,” the director said in several notes.

In   Historias minimales  (2002) he retells about desire and hope from the relationships of three characters who arrive in  Puerto San Julián  , in the province of  Santa Cruz : stories intersect in a simple way, without that being translated into a simple audiovisual story.

Goya Award 2004 for best foreign Spanish-speaking film, shows not only what each character pursues in immediacy (the old man looking for his lost dog, the salesman in love with a young widow and the woman who wins in a television contest), but shows the silences, loneliness and intimism that is shown can be seen in the villages of the interior, more than anything in those times where digitality did not have such a presence as it is today. The subtlety in the scenes, without too much ostentatiousness or explanations in the staging, can also be seen in   Fishing Days in Patagonia  , premiered in 2012.

This film, starring Alejandro Awada, is about a man who, after a process of alcohol detoxification, recommend that he start a new hobby that moves him to the santacruceña coast, in  Puerto Deseado : fishing, specifically shark.

Without falling into stereotypes and drama of a person with addiction problems and the relationship with his environment, it shows how he tries to move away not only from a past that torments him, but encourages him to rebuild and rebuild the sentimental relationship with his daughter, whom he does not see years ago. Carlos Sorín insides in this story of interior search based on his particular and repeated style full of silences, in which feelings emerge thanks to the smallest details.

Those who already know the film productions of this screenwriter and director, know not only their belonging and geographical interest with Patagonia, but also sentimental. And to those who don't, the invitation is made not to fall in love with Argentine cinema, but with stories and the immensity and intensity of the filmed Patagonia.