Home People Art and Literature Borges and the Nobel Nobel.

He is said to be the best Argentine writer of all time but never won the Nobel Prize in Literature. 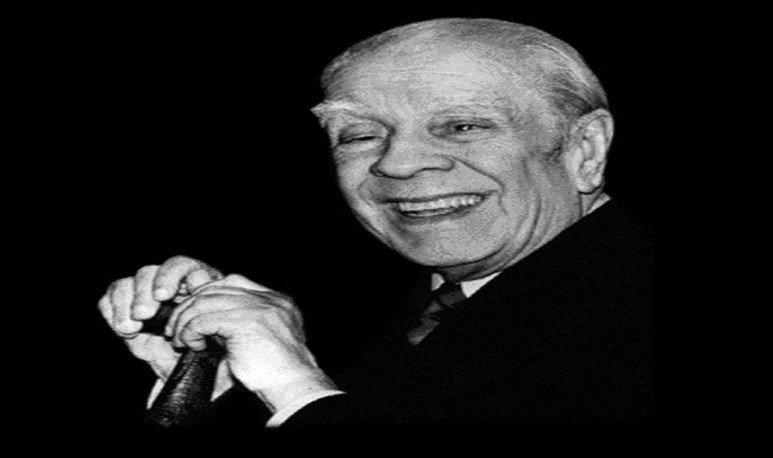 De   Borges   is said to be the best Argentine writer of all time, and even those who have never read it say it. Citing it, or just naming it, makes us feel fact-and-righted scholars, wearing a suit, tie and glasses. It seems, however, that the super-cultured aura that the writer and his art had ended up playing against him.

Jorge Luis Borges never won the  Nobel Prize in Literature . He said in 1979: “Every year they nominate me for the prize and give it to another. That's all kind of a rite.” Recently it became known — through a declassified document from the Swedish Academy — that in 1967 it was very close to obtaining the award, but was rejected for being “too exclusive or artificial”.

That's, now, the official version. However, the suspicion always was that the writer's ideological and political tendencies — markedly leaning to the right — were the ones that left him out of the winners lists so many times. Apparently, no one wanted to be associated with who once defined Chilean dictator Augusto Pinochet as an “excellent person.”

As always happens, the disjunctive is to establish whether it is possible to separate the author from his work, and not to ignore the one who made a fundamental contribution to universal literature because his thoughts might be controversial. For the Academy, apparently, that possibility did not fit in the Borges case.