Home People Art and Literature Berni: one of our most influential artists 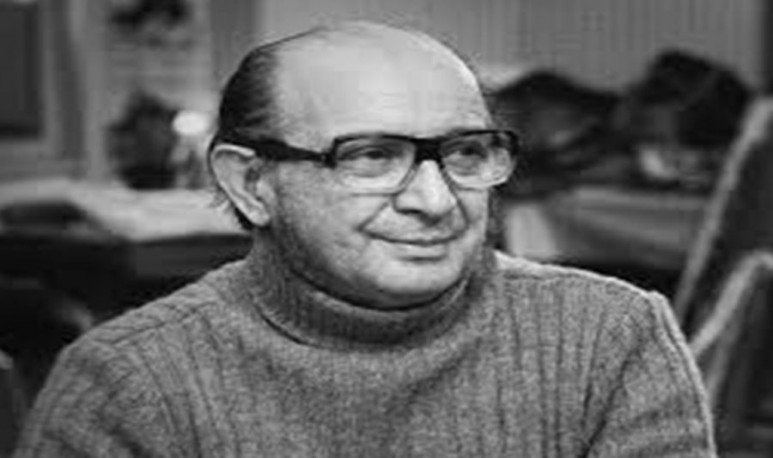 Antonio Berni   (Rosario 1905-Buenos Aires 1981) is one of the Argentine visual artists with the greatest local influence and international projection.

His figure depicts the avant-garde currents of the last century as well as the assimilations and expansions in the Argentine cultural environment. Inside a style with   strong ideological connotations   .

Initiated early in the art world, his first exhibition experience was during adolescence. On a training trip in Europe, where he knows surrealism and metaphysics Scuola. Once in the country, Mexican muralism and new realism complement a   politically committed look   about artists, art and society. He works various materials and techniques throughout the race, from oil to urban waste. Collage, ensemble, drawings, engravings, sculptures and plastic pieces.

Artworks of the artist are in museums and national collections, such as” First Steps” (1936) in the   National Museum of Fine Arts   . “Chacareros” (1935) in the   Eduardo Sívori Museum of Fine Arts   . Or “La Difita Correa” (1971-1976) in   Art Collection Amalia Lacroze by Fortabat   .   Museums of the world   and private collections. His best known series were those dedicated to   Juanito Laguna   and   Ramona Montiel   . Two prototypic characters from the poor neighborhoods of the country.   Grand Prix for Drawing and Painting at the Venice Biennale   .

About his beginnings Berni says, “my father had rented a place on Catamarca Street to an Italian immigrated, friend of him. Who set up a lottery agency and pool with a bookstore annex. So, the clientele was scarce; very few people went to shop. And, well, this man spent all day drawing.   I, watching him draw, I started to do the same   . Surely he found something special in me. Because I remember that he told my father that I “had a natural gift for drawing,” the artist closes the story of his first teacher (in Berni. Word and Image. Buenos Aires: Image Art Gallery, 1976).

Several decades later, with a Berni at the peak of public notoriety, he performs an action that would bring together several lines of work and concerns. During the   Expo Show   December 1970 presents a show-setting called “The world of Ramona”. A performance with an actress asleep in a bed. And, on it, a projection of the monsters of his “unconscious” and, at the same time, in a superimposed montage, criticism of the system.

Celebrations or demonstrations, all in Kilometre 0

After the magic trail of the Belgrano Cruise