The life of Benito Quinquela Martín, one of the most important plastic artists in our country, looks like a novel. Get on the note and I know the details. 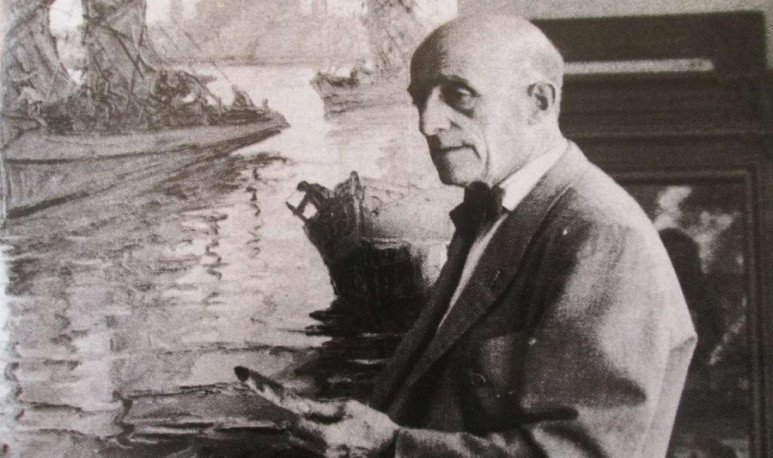 The life of  Benito Quinquela Martín , one of the most important plastic artists that gave our country, is a  novel in itself . Since the vamos, his date of birth is unknown, the only thing that is known for certain is that on March 20, 1890  he was abandoned in an orphanage  with a note saying “This child has been baptized with the name of Benito Juan Martín”. It was deduced that he would have about 20 days, so he set as the date of birth on March 1. The baby was wrapped in a handkerchief cut in half, with an embroidered flower as an ornament. Those who knew him claim his whole life he was waiting for his birth mother to appear with the other half of the handkerchief  , which never happened.

Until he was seven years old he lived in an asylum in  San Isidro , a moment of his life he always referred to as hazy, without having clear memories. He had a  sad and lonely childhood, without a father figure and surrounded by nuns. Big, he always worried about clarifying that the asylum was clean and spacious and that he never missed food.  I was grateful .

At the age of seven he was adopted  by the Chinchella family , who owned a coal industry. From a young boy he worked in the family business, an experience that influenced him for life: his port paintings, for which he became internationally known,  show the harshness of the activity of the neighborhood of La Boca. 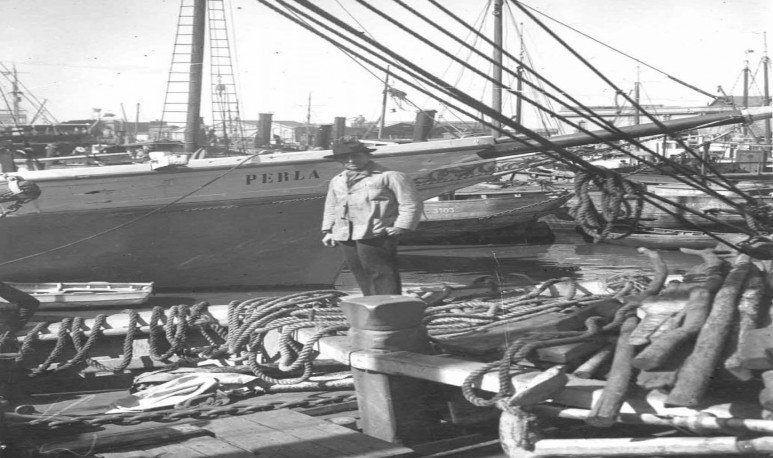 Benito  never studied painting formally. Being self-taught made his colleagues  despise him on many occasions, avoiding entry into the artistic elite. Criticism, enbelsed by his talent, did not know where to place it. He won the space to work force and discipline, but he also took care of making a difference at every opportunity he had. A clear example of it is your decision  to use as the main working tool a spatula instead of a brush .

Big enough, there was a flu that led to a hemiplegia. With much effort he regained some of the mobility of his body, but he never regained his strength and vigor. Single and without heirs, convinced that he could no longer live alone, he married his lifelong secretary at the age of 84: Alejandra Marta Cerruti.

On Tuesday, January 28, 1977, he died of cardiac complication.  He was 86 years old . After the wake at his home and workshop, he was buried in a coffin  he had made years ago : “Those who lived surrounded by color cannot be buried in a smooth box.” On the lid of the coffin he had painted a scene from the port of La Boca. It is not possible  to find a more appropriate rest. 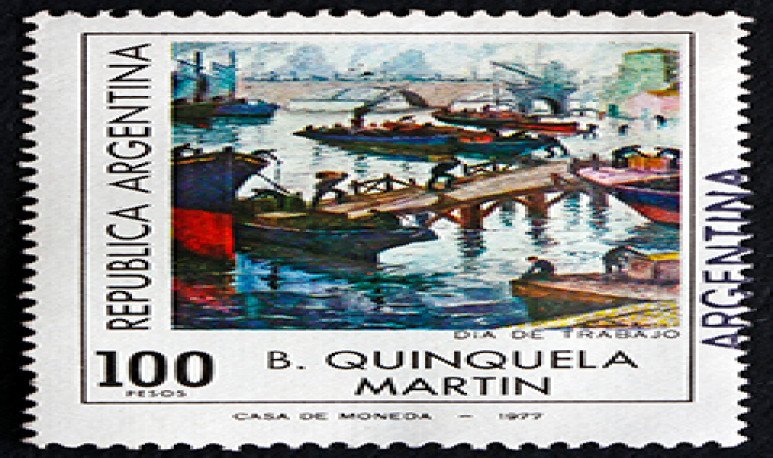