From literature and teaching, Beatriz Urizar has left an indelible legacy in San Juan and his village, Caucete. Deserved recognition. 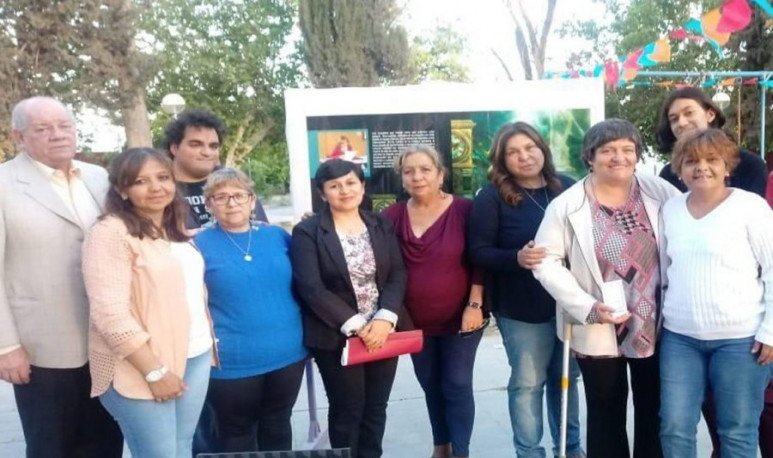 A long time passed since the death of   Rosary Beatriz Urizar   until its fair recognition. This was produced at the Book Fair held in Caucete. Urizar's legacy is more than a literary work: it is a social and commitment work.

Beatriz Urizar dedicated her life to training and teaching, laying the intellectual foundations for the future of many children. His commitment to society was executed beyond the walls of a classroom. The remembered and renowned teacher was part of the Rotary Club, a global organization that focuses its tasks on humanitarian activities.

Within the Argentine Society of Writers, he had a double role. His participation was active from the organization and, most importantly, with his literary works. One of the outstanding productions of his career was his first book,   Evoking your suns   , which was awarded the Honor Belt. The meaning of this book, the heart that mobilizes it and also stars it, is his hometown, reflecting the belonging and loyalty to Caucete.

Also in his work are the books   Songs to the Caucete of yesterday   ,   Tale times   and   With light on   . Beatriz Urizar's work has left its mark not only in teaching, but on many artists who participated in the recognition. San Juan will have physically lost an artist, but his work keeps her alive. At the same time, this work keeps alive the greatest beauty of Sanjuanina's culture and its lands.

Beatriz Urizar was part of the San Juan booth at the 2012 International Book Fair. Caucete, with the passage of time, will recognize Urizar in different institutions and places where his passion and work have left an indelible mark.