Home People Art and Literature Argentinian writers not to miss

Do you feel like reading something and you don't know what? Go to the note and you're going to find three very good options. 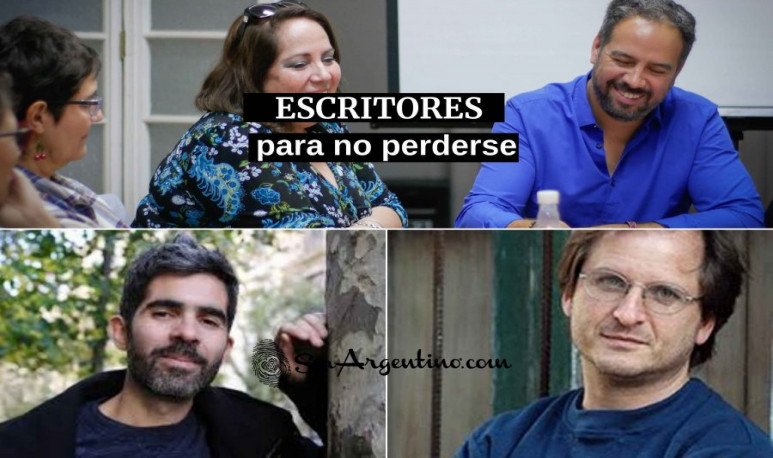 In this column, dear readers, I would like to recommend some of the excellent productions offered by contemporary Argentine writers, often ignored by the big media, accustomed to looking in the direction that sets the market. On this occasion there are three: two belonging to independent publishers and the last one to a larger one, but which still allows us to rely on the criteria of their editors. They are as follows:

By means of Roberto Arlt's work prepotence, Kohan became, little by little but with very firm steps, into one of the best (if not the best) contemporary essayists. In  Ojos brujos  his analytical gaze and his prose enjoyable, ironic and, above all, charming, are put at the service of the analysis of the letters of love, especially boleros and tangos. The result: a delicious essay and accessible to all types of reader, without losing rigor or depth. A jewel.

Disobedient writings  is a compilation of texts created by one of the voices that had not yet been heard in the discussion about crimes against humanity of the last military civic dictatorship that struck our country: that of the relatives of the genocides. How did silencing work inside the repressor families? How do you bear the burden of being the son of a torturer? Reading in first person the testimonies of those who had to challenge family mandates and social taboos to take a step further on the road to the end of impunity is a reading that is not unscathed.

A book of stories in which all stories are chained, either by theme, by appearance and reappearance of characters (which, narrated from again show us new facets) or, of course, for sharing a physical, geographical space, as particular as a place that four thousand years ago suffered a shower of meteorites that are still scattered to the good of god. A very interesting, breakthrough and novel book from the same proposal, which ratifies Mariano Quirós as one of the most important voices of his generation.