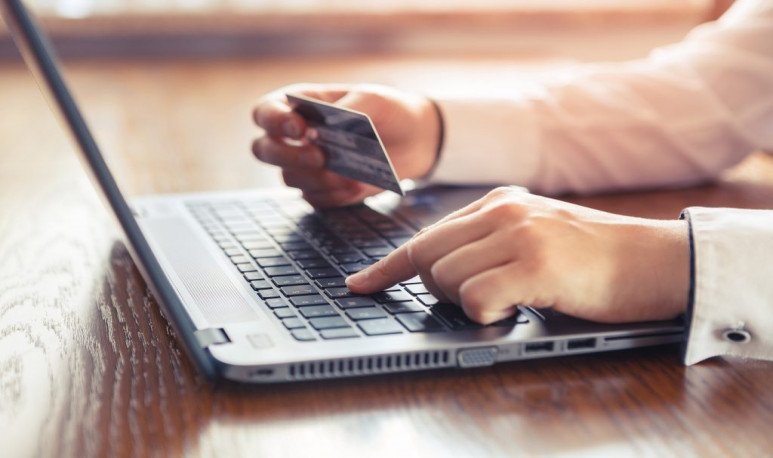 An online Argentine art buying studio conducted by Diderot.Art, the first e-commerce selling works of local art production, revealed that out of a total of ten people, six choose to buy painting and three bought at least one work in the past year. The statistics, which were made by the platform for acquiring works online on the first anniversary of its creation on a sample of 420 people, also show that 61 percent of people plan to buy a work of art next year and 60 percent claims to have had a good experience shopping online. The reasons for buying online according to 43 percent of respondents is because in the same space variety of artists are concentrated, while 26 percent indicated doing more for “ease and convenience”, another 17 percent for the price range and 14 percent considered that through They find the Internet less “intimidating” or “they can solve it from home without moving.” The data disseminated by Diderot shows that almost half of the works purchased (46 percent) were intended to be located in living rooms, followed by offices and studios (13 percent) and dormitories (11 percent); while the age of buyers in 44 percent of cases was older than 54 years, 41 percent declared between 40 and 53 years and 15 per cent between 18 and 39. Diderot is the first e-commerce of Argentine contemporary art that offers online works that the public can acquire from the comfort of a computer, anytime, anywhere, 24 hours, seven days a week. The platform currently has a catalog of more than 500 works by almost 60 Argentine artists, organized into orientation categories such as painting, engraving, photography, sculpture and drawing, which are chosen by curator Estefanía Jaugust, who works closely with selected artists from all over the country to achieve a representative offer. Source: Télam

Who said a kiosk is nothing more than a kiosk?