The artistic and creative skills of Argentines reach all over the world. In this case, it is an audiovisual short showing the autumn winter collection by designer Juan Hernández Daels. He won everyone's gaze and reached the most important fashion event. 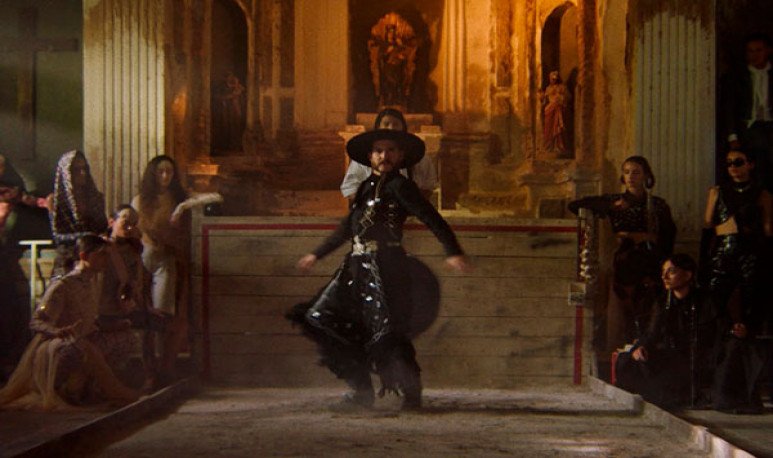 Mamá Hungara is an audiovisual production company  based in Buenos Aires that creates original content  for everyone . Its team is made up  of professionals from all over the country,  specializing in creating impactful ideas. This new generation of talented  producers, directors and artists  were encouraged to bet on  international success.  They made a short film that became the protagonist of  Paris Fashion Week, one of the most important fashion and design events in the world.    The production  was directed by Hernán Corera. The short film shows the autumn winter collection by designer Juan Hernández Daels.

Daels is a ready-to-wear brand that puts in tension the Belgian-Argentine   heritage of its creator.  Juan Hernández Daels is a Belgian-Argentine  degree in Fashion Design  with high honors from the  Royal Academy of Fine Arts in Antwerp.   Its creative universe combines sharpness and elegance with comfort and comfort. Each of its collections seeks to generate  continuous innovation,  accompanied by a  multicultural background as a source of inspiration  . Daels seeks to tell stories through the clothes she creates, in which she combins her Flemish heritage with her Argentine education.  Thus, it values the traditions and  native materials  of Argentina in an  avant-garde aesthetic. 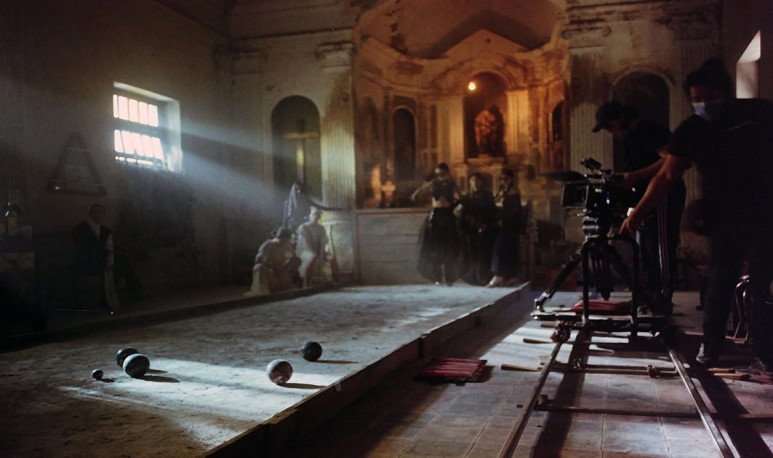 In the case of  this 2021 collection , the proposal is closely  linked to traditional gauchesca clothing.  Although, always with innovation as a flag, the designer uses these  symbols in a satirical key .  It modernizes the tradition  of  boleadoras, rastras and gaucho pants , which merge with the  urban and eclectic chaos of Buenos Aires . In addition, it seeks to give real value to the  multiplicity of multicultural references  that Argentina constitutes  beyond the unique imaginary of gaucho and La Pampa. 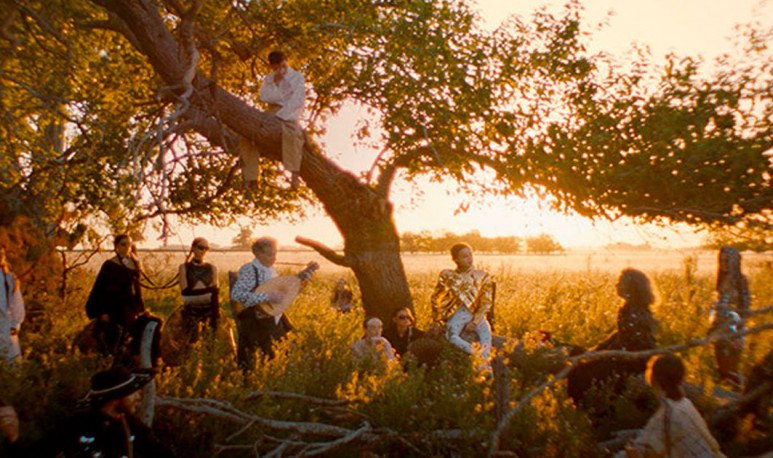 Much more than gaucha culture

The collection called “Syncretico” starts from the concept of  the double cultural heritage antagonistic both Belgian and Argentinean of the brand.  This tension aims to deconstruct, rethink and  give value to the roots of the country  : the use of leathers , latex and vinyl materials. In addition to leather the novelties are presented in neoprene, cotton poplins and Italian silks . The color palette runs through black, pink, white, beige and red.  About his work, the artist stated:

“ We want to highlight and enrich Argentine traditions,  materials and attire typical of Gaucha and Pampean culture,  but with a satirical spirit, not solemn or c  othumbrista, urban and youth.    We believe  Argentina is much more than the caricature of a gaucho and a horse , we have multiple layers of amazing and hybrid influences that go far behind, from ancestral cultures to Italian and Spanish immigrant influences that make our culture rich and eclectic.”

To present this innovative collection, Daers chose the Hungarian Mom team. “ Paraíso” is the name of the audiovisual production  directed by Hernán Corera.  The video attempts to reflect  that  hybrid and heterogeneous essence  that moves between  Argentine and Belgian traditions.   This is a multidisciplinary collaboration that seeks to reinforce the concept of  Creole surrealism. 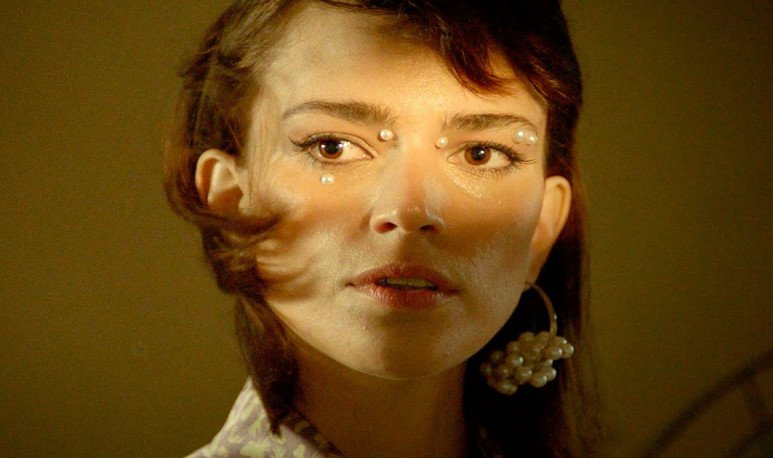 The plot happens around  the dispute of a bocce match inside a chapel.   A very Argentine tradition, which in the short film is crossed by  a sort of magical realism.   Each avatar seeks to twist  his fortune with mystical powers .  But the protagonist of the short is a song:   “En que nos seememos seememos”,  a song of Spanish folklore that Maria Elena Walsh popularized in 1958  . In the production is played by Vida Spinetta and Virginia Correa Dupuy, who steal the attention of all the characters and competitors of the tournament. In addition, the short film also features the presence of  Fabian Serna, Champion of Malambo at Laborde 2020.

With the argentinity of leather , interspersed with the dyes  of mystery and darkness , this short presented the famous 2021 collection.  And, with his excellence,  he toured the whole world, leaving the viewers surprised.