Home People Art and Literature An Argentine at the Louvre

Luis Ordóñez is a renowned Argentine artist who managed, for the first time, the Louvre Museum exposed a caricature: his version of La Gioconda. 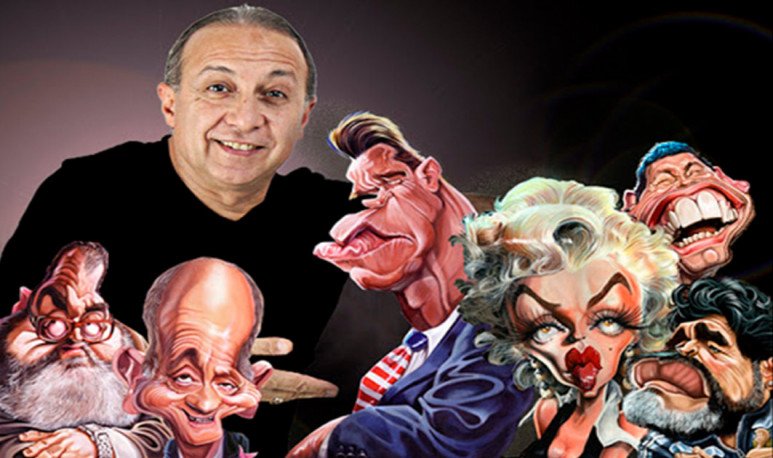 Talent, ingenuity, creativity are some of the qualities that are left over in these lands. And that's all over the world. Luis Ordóñez is renowned for his work, so much so that he arrived at the Louvre Museum in Paris. With one peculiarity: Luis makes cartoons and, in this case, he made a version of Da Vinci's La Gioconda . That is to say that, for the first time, the most important museum in France exposed a caricature.

It all started at the end of 2019, when he was elected as the world's best cartoonist at the International Caricature Center in Saint-Just-le-Martel. His humorous version of La Gioconda was selected among works by 1500 cartoonists.

Later, Luis Ordóñez was invited to exhibit in the underground gallery of the museum (the Carousel of the Louvre), with a drawing that was not specially made for the occasion. The creation had been made years ago for a French magazine, but from the museum they were asked to reflect another side of one of the most famous works in history.

The Gioconda is not the first famous portrayed by Luis. With an extensive career, he drew a lot of celebrities from all over the world. Elvis, Susana Giménez, Donald Trump, Messi, among others, have their version made by the artist's hands. His favorite, however, is a very special one: Pope Francis. This is a job that took about three months and measures 1.50 by 1.20.

Luis also has a vocation for teaching. In his historic drawing school, which is opposite Lanússtation, in Buenos Aires, he teaches and works with his children. Those who do not have the opportunity to pay for classes are awarded scholarships. And, as if that were not enough, he takes the works of his most outstanding students to exhibitions in France.

Luis shows us that it is possible to get to the top and, anyway, keep your feet on the ground.