Home People Art and Literature A Rosal in Argentine poetry

Alfonsina Storni was born on May 29, 1892. In his birth, we tell you who he was and why his poetic and theatrical work is his best legacy. 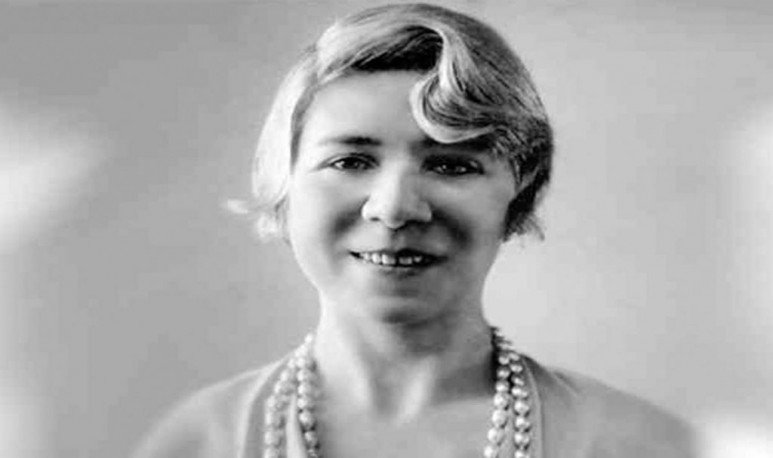 Alfonsina Storni   (Capriasca, Switzerland 1892- Mar del Plata, 1938) is one of the most unique Argentine poets of the first half of the 20th century. In his verses he evolves from modernism to avant-garde currents while his voice becomes more autobiographical and dark but without abandoning love as his great theme. She was one of the first broadcasters of Argentine women with poems denouncing social models.
Born into a wealthy family that was impoverished by the father's problems of alcoholism and bad business, Alfonsina wrote her first poem at age twelve. She worked as a worker while studying teachers, having great hardships, and became a director in Rosario. However nervous problems would force her to leave teaching and settle in Buenos Aires. In 1916, Alfonsina poor, single mother without contacts, published “La restlessness del rosal” and obtained an unusual recognition of the literary world and the public, especially the feminine world. Author in addition to dramaturgy and children's theatre, collaborator in the newspaper La Nación under the pseudonym Tao-Lao, in the 1930s her figure became an Argentine cultural reference until her suicide in Mar del Plata afflicted by a terminal illness.

“.. backed at the time, massively by the female audience that endorses Storni's poems, who models in his work a type of sexual woman, inscribed in his biography, who is not included in either of the two accepted society in the first decades of the 20th century: mother or prostitute” in Prieto, M. Brief history of Argentine literature. Buenos Aires: Taurus. 2006. 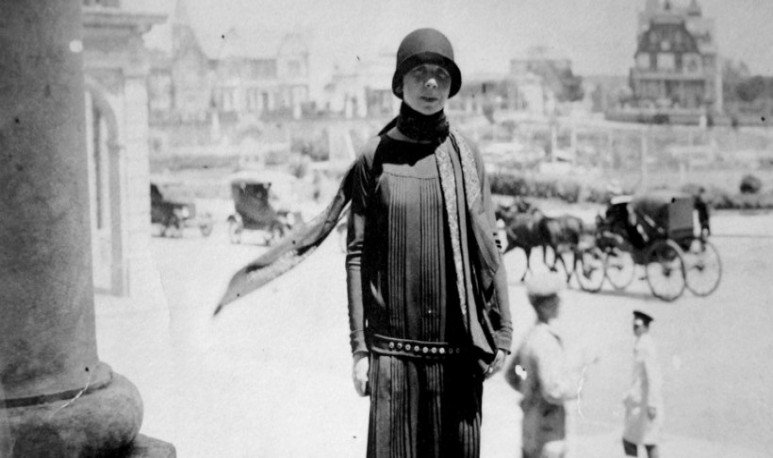 Truth
My soul has all the nuances,
I already said it: it's true.
From fierce rebellion passes sweet
to sweet humility.
...
There is only this truth:
my heart that after different veils
It's bleeding.
About Buenos Aires
A fold your black bridge Alsina
like a big bandoneon and its bars
dance your tango, between rags lights,
to the broken barges of the Riachuelo

To Carolina Muzilli (1889-1917), worker, militant and feminist pioneer
Sad friend,
sad...
Poor swallow
was loving summer
sun of mediody.
Forests in aromas
honeysuckles, linden,
trips over seas,
new lands
whose
immortelle men
of justice were.
You shut off one day...