“Disrupciones”, a sample of sculptures made by six Argentine artists, was presented in Miami Beach, as part of Art Basel week. 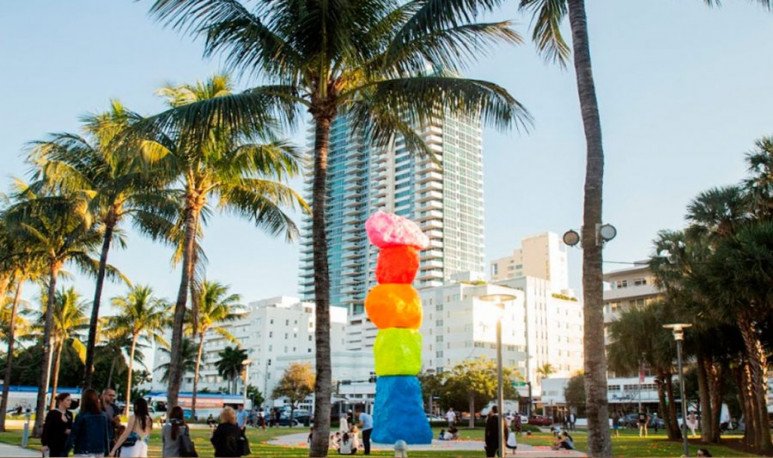 Public space intervened as a new way of experiencing art; art that comes out of museums and gets into the life of cities. That's what it was about.   “Disruptions”,   the sample of sculptures made by six   argentine artists   which was presented at the beginning of December in the   Collins Park Miami Beach   , within the framework of the week of   Art Basel. 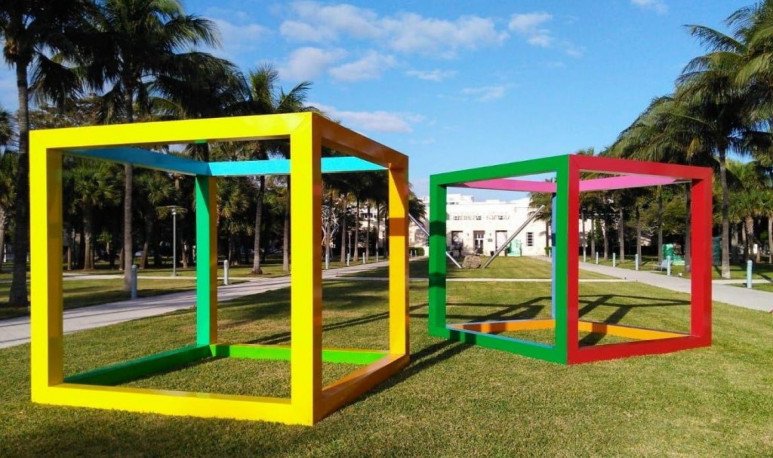 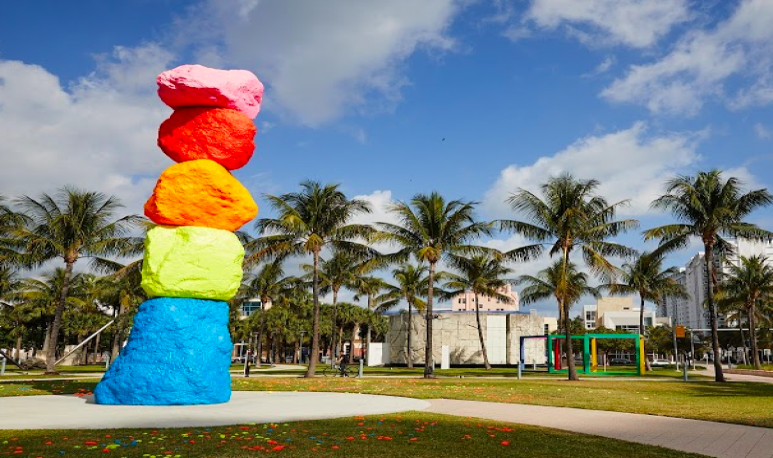 This was the initiative of   Cities Programme   between Art Basel and the Government of the City of Buenos Aires, the city chosen for the pilot of this ambitious program that seeks to promote and promote the art of different emerging cities to an international audience.

The curators of the sample were   Diana Wechsler and Florence Battiti   and the artists who adorned the park with their works were six Argentines from different generations: Matías Duville, Graciela Hasper, Marie Orensanz, Pablo Reinoso, Marcela Sinclair and Agustina Woodgate. In this way,   Art Basel Cities took Buenos Aires to Miami Beach   with this outdoor exhibition.

The curators chose a range of multigenerational artists with different approaches and trajectories, but with a common thread:   interaction with the viewer   breaking with routine and proposing new ways to appreciate art away from the traditional white space of the gallery, presented in the context of a public space. It was about   six large-scale works   which sought to establish a participatory relationship with the viewer, both interactive and from reflection.

A space where Argentine art was the protagonist and left evidence of the projection that our talent has.