Excerpts, phrases and cortazarian reflections; the unique prose of the Argentinean writer born in Brussels. 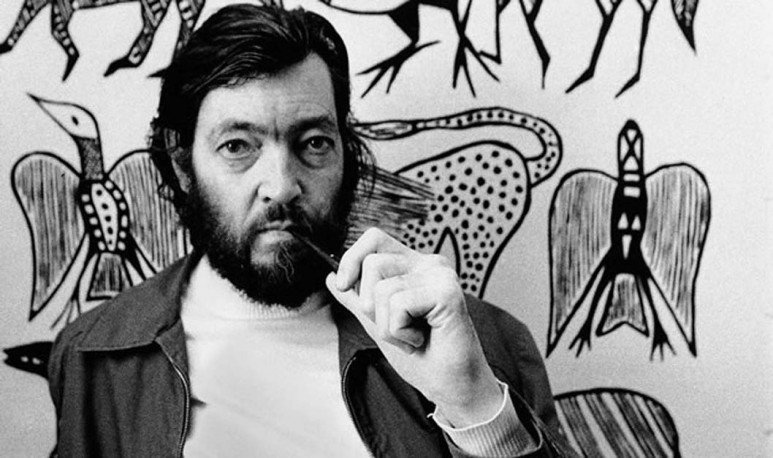