We remember the artist with 13 poems of her authorship. 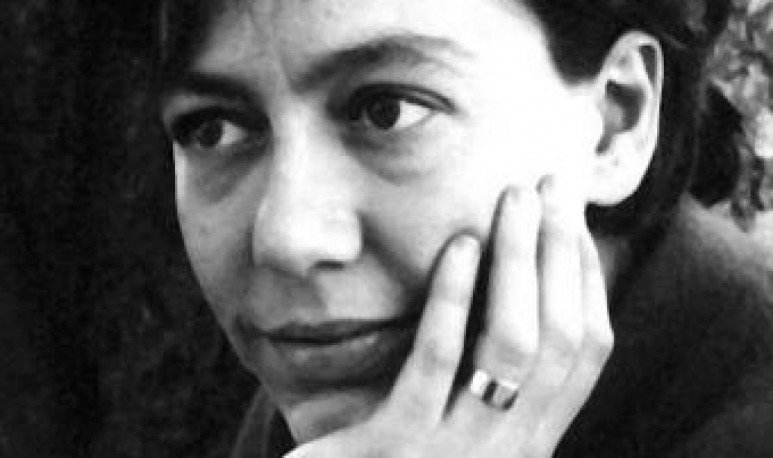 Flora Alejandra Pizarnik was born in Avellaneda on April 29, 1936, into a family of Russian immigrants who lost their original surname when settling in Argentina: before being Argentineans, the Pizarniks were the Pozharniks . He studied at the Escuela Normal Mixed in Avellaneda and was received in 1953. A year later he began studying Philosophy and Letters at the University of Buenos Aires, at the same time he began in the world of arts by the hand of surrealist painter Batlle Planas . In addition to painting he studied journalism, technique he would use to write reviews in different newspapers. 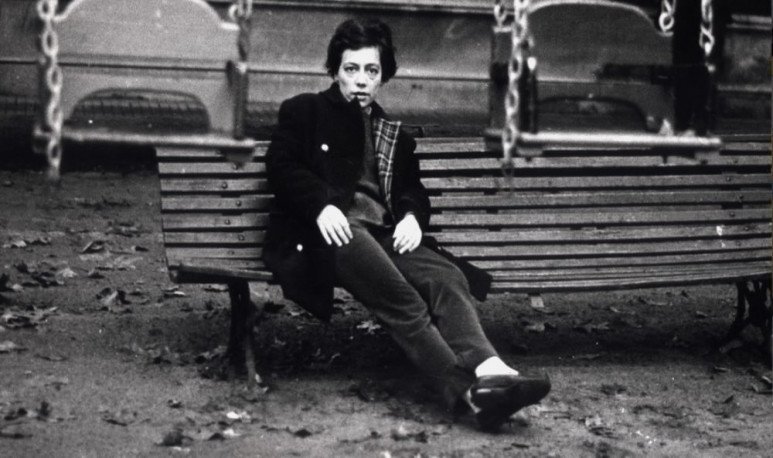 In 1955 he published his first book of poems: La tierra más exajena , by publishing house Botella al Mar. Five years later, with four books published, he moved to Paris . There he worked for the magazine “Cuadernos” and several French publishers, published poems and reviews in various newspapers, translated Antonin Artaud, Henri Michaux, Aimé Cesairé, and Yves Bonnefoy, and studied the history of religion and French literature in the Sorbonne. In those years he met Octavio Paz, Julio Cortázar and Ivonne Bordelois. He returned to Buenos Aires in 1964, met his friend Silvina Ocampo and published seven other works with poems, writings, surreal stories and even short novels. In 1971, he received the Fulbright Scholarship.