Home People Art and Literature 13 books that changed the world

In this arbitrary selection, we tell you the books that changed the history of mankind. 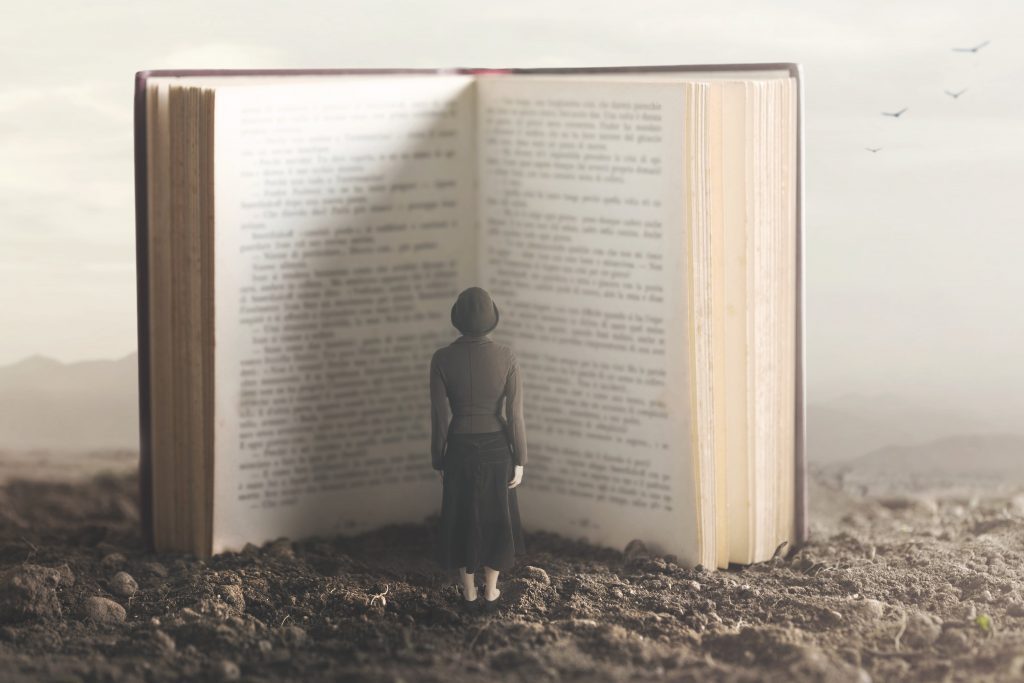 Source:  Sec. of Culture of the Nation

The 2 successes of Canapino to keep the title

Much more than an Astronaut film

Rugby: title for Cordobesa in Mayores.