Home People Argentines around the world Your photos in France

Daniel Barraco is a photographer from Mendoza and was chosen to exhibit his work in a prestigious exhibition in France. 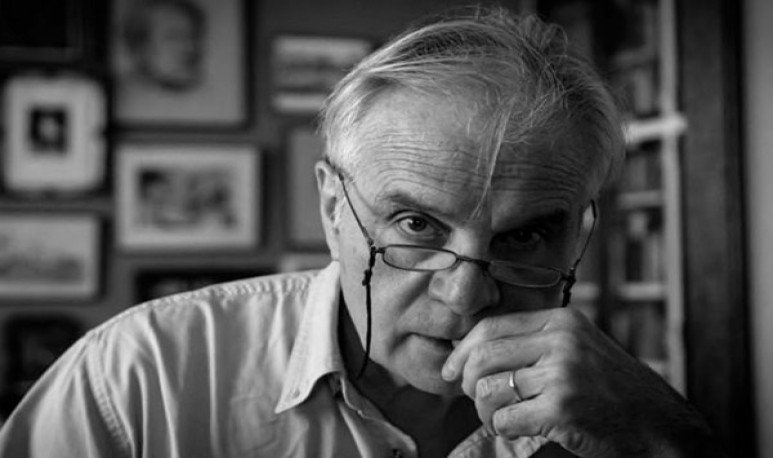 The  Mendoza photographer Daniel Barraco was selected to participate in the photography exhibition “Noir & Blanc”, in France.  This is an exhibition at Paris stations that will exhibit two of his great photographic works. This will take place  on November 12 and will be until January 4, 2021 . The idea of this exhibition is to do it at the metro stations of different locations where the metro passes, in  Paris .

“Noir & Blanc: une esthétique de la Photographie” is an  artistic exhibition that aims to select the best black and white photos of great photographers  who, together with RAPT Group (the metro company), will exhibitn different stations in the French capital.

Two of his photos were selected to be printed in gigantographies in a few days to be exhibited on the platforms of  Luxembourg, Hôtel de Ville, Jaurès, St Michel, Madeleine, Chatelet, Pyramides, Gare de Lyon, Nanterre University, St Denis, Bir Hakeim, La Chapelle.

Noir & Blanc's purpose is to make a large selection, exposing the works of great authors to reveal and propose to passengers a selection of  40 photographs from the Bibliothèque nationale de France collection.

As for the selection of the photographs, they are chosen by professionals from the Museum Directorate, which reports to the Ministry of Culture of the country, who through large  galleries  are looking for the most outstanding ones.

Faced with the impossibility, until now, of travelling to  Europe ,  Daniel will not be able to witness and walk on the Parisian metro with his background photos.  However, at least he has very friendly and close people who will be able to do it for him. They will also participate in a treat Daniel was invited to for November 11.

In the case of Daniel, his images were already exhibited at the National Library of France, because  he lived in the European country for ten years, between 1985 and 1995.  On that occasion, the director of the aforementioned library  bought him more than 70 works, which to this day are exhibited to the public delighting the samples obtained through the magic of the lens, in the different countries where he has been or lived.

From the entire photogallery of Daniel in the National Library, the Ministry chose “Circus Australiano”, an image captured in Mendoza in 1997 and “Valparaíso 1990”, taken that year with the return to democracy in Chile.Both images will also be published in the well-known magazine  Beaux Arts , who called him personally to ask for his approval.

The Mendoza photographers have stayed in history with different photos of essential events. Both the public and the photographers themselves are permanently interested in photography. There are hundreds of samples per year that show the importance of this activity in our province.

The social conflicts of our history, such as  Mendozazo , the great earthquakes we have suffered or some cultural and sports shows have been recorded by the lenses of the Mendoza cameras.

Argentinian photographer will exhibit in Barcelona