Daniela had things more or less worked out. However, she decided to change her life: today she owns a beach restaurant in Australia. 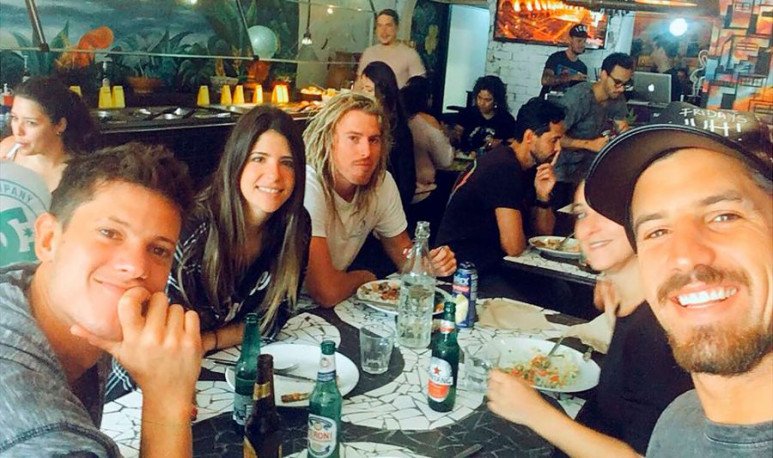 Working barefoot and near the beach : that's what had always been in Daniela Sandoval 's mind. His environment, however, had always been far from that. Daughter of a middle-class family in   Buenos Aires  , she had always had a well-off and predictable life. But four years ago she decided to change things: today she owns a  cool   restaurant  in   Australia   .

Daniela had things more or less worked out. After finishing high school, he studied law at  Universidad Católica Argentina . Once received, his goals forked into two distinct options: opening a law firm, getting clients and having the life they all expected him to have, or launch for adventure  abroad . He opted for the second.

The first stop of the experience was   Barcelona  , a very common city for  Argentines who migrate . Then the girlfriend of a friend put another destination on his panorama -  Australia . He thought about it and it was decided. The place chosen was  Bondi Beach : a beach with white sands,  surf  waves and lots of relaxation. A real paradise.

But at first it wasn't easy. He had a hard time getting a job and tried everything: handing out flyers, making bouquets for  Valentine's Day  and selling creams. But he couldn't find the course. Until, along with a friend, they devised a project that might seem risky, but it was possible.

Through loans from the bank, they managed to finance the beginning of their dream. They found a space, remodeled it with a minimum budget and solved the lack of experience with a lot of claw. This is how   La Favela Bondi  was born, a  restaurant serving traditional   Brazilian  food and dishes. And on the   beach  , as she had always dreamed of. 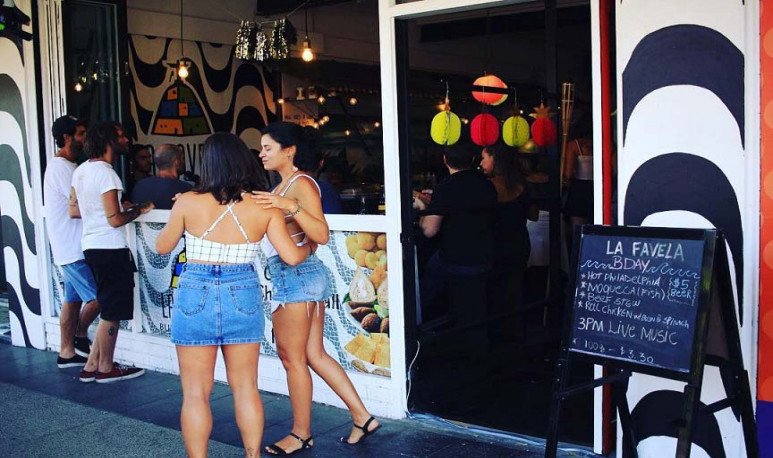 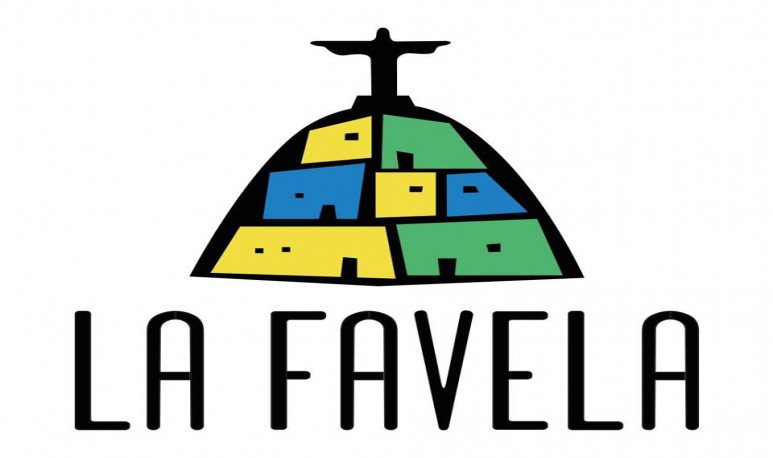