Home People Argentines around the world With one-way ticket

Carolina and Emilio had a dream and a lot of fears. Together they decided to take the leap and took a one-way ticket to travel the world. 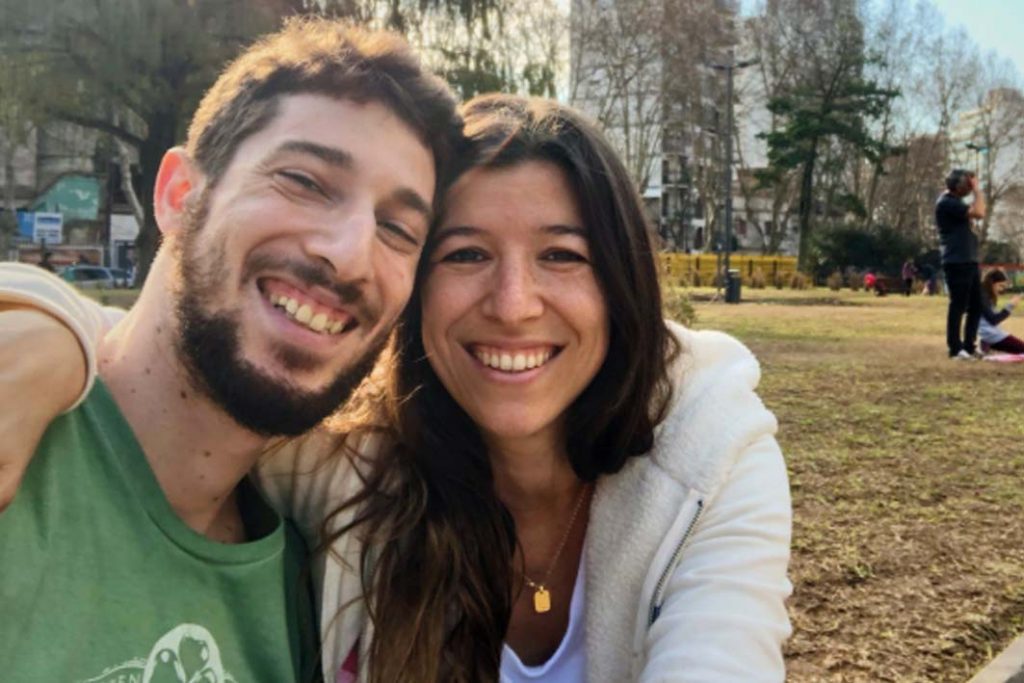 Carolina and Emilio had a dream, a dream that many of us may have: to know the world. But — also like many of us — they thought it was reserved for younger, richer, more “hippie” people. Already after 30 years, they met and, together, they were encouraged to take off. They got a one-way ticket and they've been traveling for almost a year.

A life stable, an office job, the project of a family, what could say the others. What they had to put aside to undertake that dream was a lot. The ones fears, too. But the Wanting were more. They gave up their jobs, sold what they had and used their savings. Today they tour the world with a budget that does not exceed 30 dollars per person per day , including transfers, accommodation, food and everything you need.

The one-way ticket , the one that started everything, went to Japan. They left in January 2019 and still have no return ticket. They have already visited more than 140 cities and 23 countries. Some of them? Japan, Philippines, Vietnam, Myanmar, Thailand, Cambodia, Malaysia, Singapore, Indonesia, Hong Kong, China, Mongolia, Russia, Italy, Austria, Spain, Germany, Czech Republic, Slovakia, Hungary.

Carolina and Emilio share their experience through a website, from which they seek to encourage other travelers to do the same: Expensive and Emi 360. They present themselves as “a +30 couple who were encouraged to leave everything to travel the world” .

there, explain that the important thing to be able to achieve the goal of living traveling is make an effort smart: “We realized that was about knowing HOW to travel and how to use our resources, rather than just deviate by putting a lot of money together. It was more about making contacts, talk to people, make good decisions and cheer up, rather than simply to enslave or to think it impossible and to abandon the dream.”

Are you thinking about leaving everything and traveling? I learned from Caro and Emi: “Life is today, dreams are today”.