For 15 years, Aldo Vendrell has lived with his family in Valencia. We tell you how he made Spain its own land. 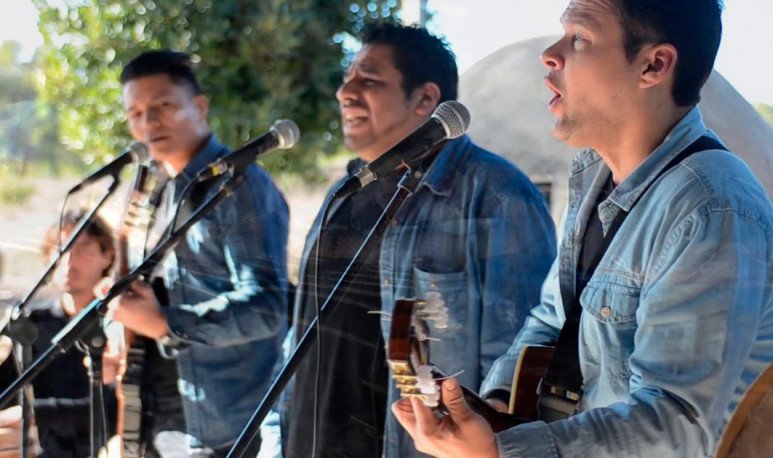 Historically, it was the Spaniards who first came to our lands to seek a better future. From the colonizers to the 20th century immigrants, all of them left Spain to cross the Atlantic in pursuit of “America”. They brought everything from the Old Continent: language, music, culture and much more. The trend moved in the opposite direction and thousands of Argentines left our country to Europe.

Aldo Pedro Vendrell is 45 years old. In 2004, times of “corralito”, he settled in Spain with the purpose of trying his luck. He didn't carry much in his suitcase. Only the indispensable. For him it was the music and dance of our country.

What happens is that, before settling in Europe, Vendrell had a life dedicated to folklore. He was awarded the Revelation award at the National Festival of Music of the Litoral and the Arandú award. For eight years he was part of the missionary delegation at the Cosquín National Folklore Festival.

“We arrived fifteen years ago, we met people from different parts of Argentina and we started a music group,” the missionary said. In Valencia, together with his wife, they created the Argentine and Latin American popular music group “Che paisano”. The musical ensemble embraces every Argentinian who is on the loose in the Iberian Peninsula. “We made peñas with Raly Barrionuevo, Juan Carlos Carabajal, and other artists who toured Spain,” added Vendrell.

A hobby that is identity

Aldo admitted that music is not his main source of income. “We can't live off this. It's like a hobby. Everyone, both my wife and I, has our own work, and we do this in our spare time,” he explained. The work experience of the Posadeño began as a lighting technician and assembly of the orchestra “Gamma Live”, of Soneja-Castellón. He then became an operator of a water purification plant, and that's what he has been doing nine years ago.

When asked if you feel the distance from your home land, you answer no. “There are a lot of Argentines here. We get together when we make rocks,” says Vendrell. “Knowing people from your land and doing what you do helps you get along well. The language also helps a lot. Besides, he always paints a little asadito. That's all right. Mate and roast are always there.”

The Wall of Donald Trump, but in Missions

The return of the dog

The missionary who flies with her bicycle around the world