Meet these two students from Salta and Jujuy who won the Inspireli Awards, a prestigious architecture competition worldwide. 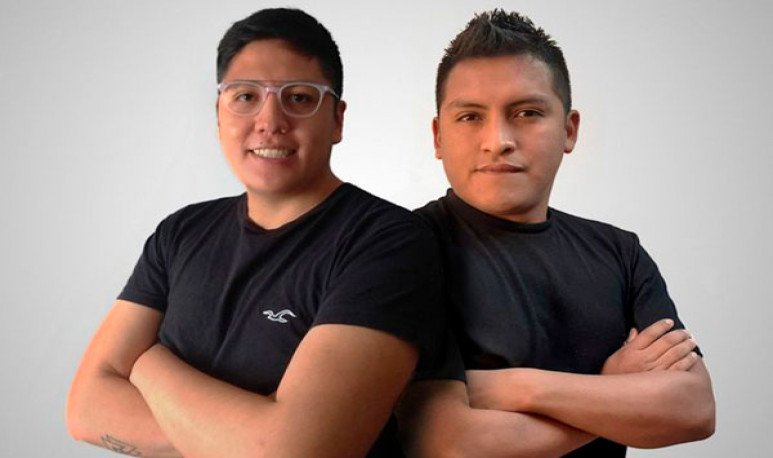 Cristian and Ariel are two young people who share many things in common, including their  love for design.  The students are in the final year of the architecture career at the  University of Tucumán (UNT)  and won the prestigious  Inspireli Award , a  major competition  that takes place all over the world and is based in Prague. In addition to 2,000 euros, Cristian and Ariel  will be able to see their project turned into a LEGO model  and be part of the jury of the next competition.  A real argentine pride.

Cristian Fernández Martínez is a native of Cayafate , Salta, while Ariel Fernando Mendez is a Jujeno. Both left their native provinces to study architecture in Tucumán at the  Faculty of Architecture and Urbanism.  The young people developed the project within the framework of the Combes workshop and with the support of architects Patricia Rodríguez Anido, Miguel Mansueto and Augusto Montes de Oca.

“Origins”, the path to success

It all began during the month of March between the four walls of the faculty workshop. The teachers, like previous years, offered future graduates to participate in the  Inpireli Awards  contest without even imagining that the two winners would come from there. The development of things changed drastically when the news of the pandemic became known, causing  the project to be completed through virtuality.

The idea is otherwise original.The young people devised the  refunctionalization of a popular amphitheater for the African country Burkina Faso.  In addition to the enhancement of a dance center for Ouagadougou culture. To carry out these renovations, they proposed  using local materials, such as wood and earth . In this way, the essence of the space would be preserved and the new reinterpreted. An attempt was made to innovate from the simplicity and the  use of simple materials  to give a voice to the place.

Last October they learned the welcome news that  “Origins” was recognized as the best project.  Because of social isolation, the prizes were delivered in a virtual way. The finalists and contestants can be seen through the official  Inspireli Awards website, as well as the entire award ceremony. 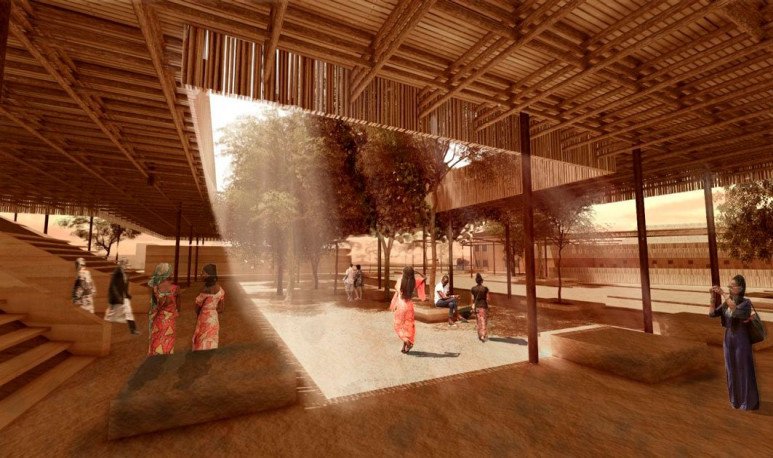 It is a competition that rewards the creativity and excellence of architecture students.  It is based in the Czech Republic and involves students from different parts of the world, from Africa and Asia to Latin America. Being part of this experience is free and open to all students of this career, who can choose to enroll in three categories: urban design, interior design and architecture. In addition, it has the financial support of companies in the field.

In 2020  around 1300 projects were presented among the different categories.  After a careful and thorough selection, 25 finalists were left, of which Cristian and Ariel were the winners. The students won 2,000 euros as part of the prize, but not only this: the LEGO company will build a model with its project  and will be able to enjoy free licenses for architecture software, and thus continue to innovate and refine their future works.

As if that were not enough , they were invited to take part in the international jury to evaluate the future editions  of the competition in the city of Prague. A real achievement for Cristian and Ariel, young promises of Argentine design for the world.