The National Academy of Medicine of the United States will join two Argentine professionals graduating from public universities as members. 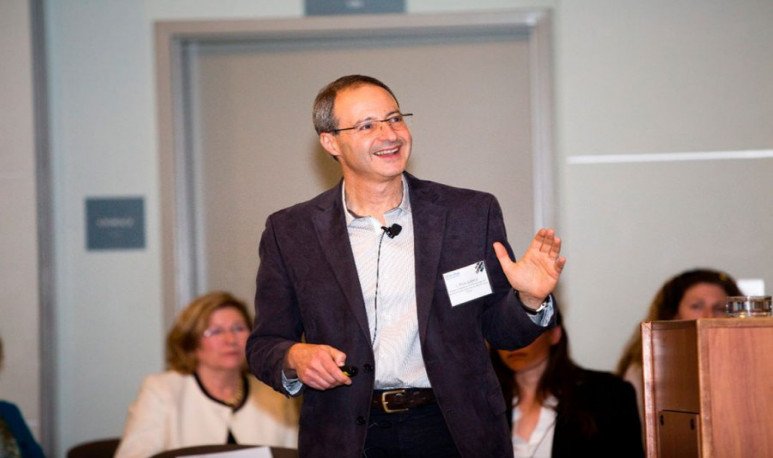 Argentines  like to complain about what we don't have, but many times we find it hard to see the possibilities we have. Our   public universities   are a national pride and their graduates are recognized worldwide. The  National Academy of Medicine of the United States,  a consultant body to the US government and one of the most prominent corporations in health research, announced that it will incorporate two Argentines as members. We present them to you.

Silvio Gutkind holds a PhD  in  Pharmacy  and Biochemistry,  Distinguished Professor at the Department of Pharmacology at the Faculty of Medicine and Associate Director of Basic Sciences at the Moores Cancer Center ( Moores) Cancer Center ), from the University of California at San Diego. He completed his studies at the  University of Buenos Aires  in 1985.

What made  Gutkind  recognized by the Academy were his discoveries about the elucidation of the basic mechanisms of transduction of signals that control tumor growth and metastasis. This allowed the development of new precision therapies for   cancer prevention and treatment    based on the information of individual genomic alterations of each patient. 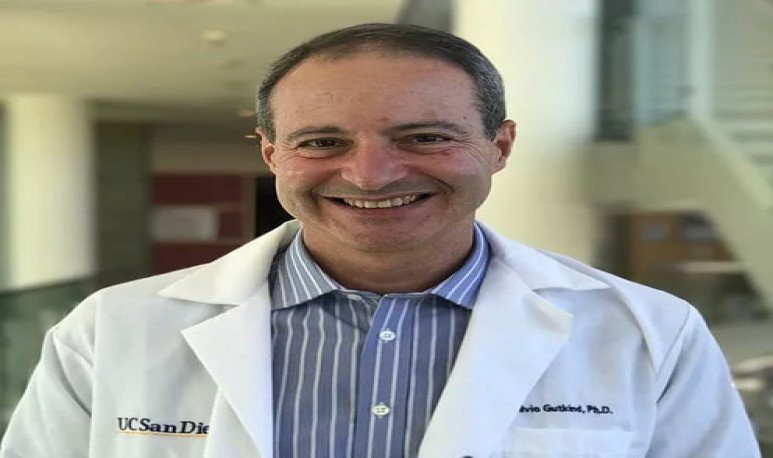 Jorge Galán  obtained his doctorate in veterinary medicine  from the  National University of La Plata   . He also has a PhD in Microbiology from Cornell University. He completed his postdoctoral studies at the University of Washington in Saint Louis and was part of Suny Stony Brook's faculty, before joining Yale in 1998.

He is a member of the American Academy of Microbiology, the German Leopoldine Academy of Sciences, the American Association for the Advancement of Sciences, and the U.S. USA He also belongs to several Advisory Scientific Councils and is the author of more than 200 publications in the field of bacterial pathogenesis and molecular biology.

Two clear examples that our public universities are a worldwide pride. 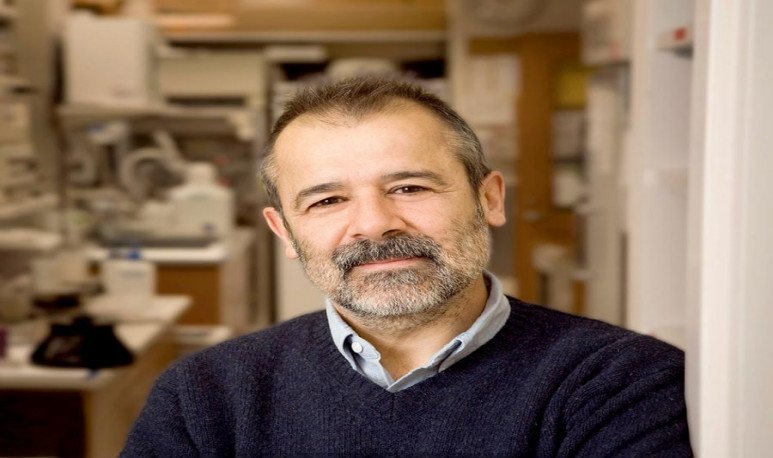