One of the main barriers to bringing the infusion to the United States is the fact that, in the Argentine ritual, the bulb is shared. 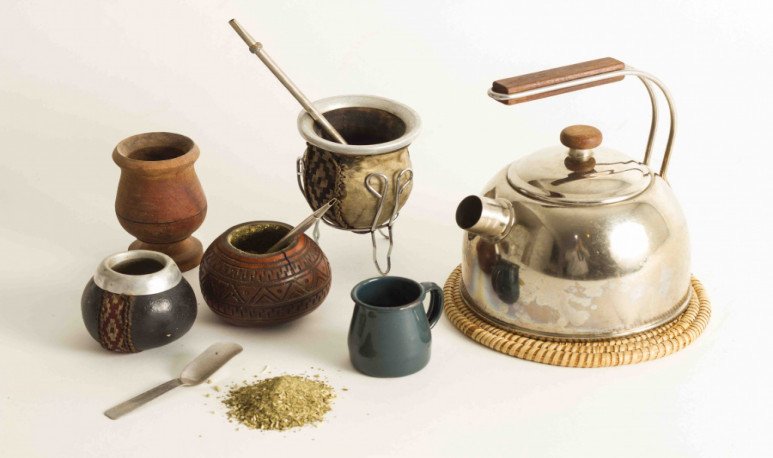 Carmen Ferreyra is an art curator who moved to the United States two decades ago behind her job aspirations. After working for years in the field of culture, he wanted to change his business. For that, she summoned her friend, chef Fernanda Tabares, creator of the restaurant Raíces .

Now, among the breweries, wineries and cafes in Brookyln's ever-thriving Williamsburg neighborhood, these two friends will open “Porteñas” the world's first “mate bar”.

To understand the dimension of the proposal, we must consider that there is no such place anywhere else in the world, since, even in Argentina, the consumption of mate is generated in a different dynamic than that proposed in “Porteñas”.

The aspiration of Ferreyra and Tabares is to transfer a local tradition to a much wider and multicultural market; that a closed space can offer the comfort of a square where friends meet.

In an interview with La Nación, art curator Carmen Ferreyra remarked that “in Argentina there is no mate bar because it is a ritual taken between friends and family. Our idea was to recreate it and that in our bar people take time and share a mate with friends.”

Williamsburg imposes global trend, says Ferreyra, and the idea is to “associate the Porteñas brand with the cool factor Brooklyn has.” The entrepreneur is deluded: “If we pass the test of fire here, we can get everywhere.” < !

One of the main barriers to bringing the infusion to the United States is the fact that, in the Argentine ritual, the bulb is shared. The entrepreneur decided that in the Porteñas menu there was the possibility to order a thermos with two mattes and two bulbs or to share the equipment among several people.

They plastered his hand with his jacket on and then he couldn't take it off.

Leg: the first winner of the “turbo” era