Home People Argentines around the world The world according to Fede

Fede travels the world and shares her experiences on social media. Learn about the story of this santa fesino adventurer. 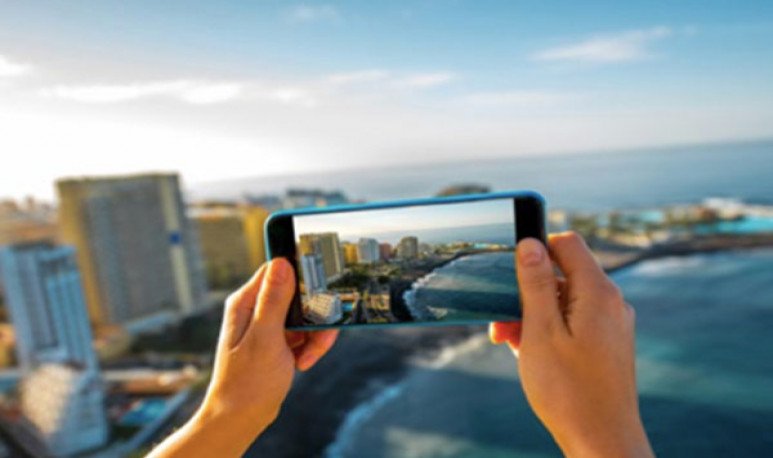 We take advantage of Fede's adventurous story to think about how a traveling spirit is being made.

In the case of this Santafesino, it all began at the age of thirteen , when his dad introduced him to a colleague from the school where he worked. This was the physical education teacher. Fede really liked the idea this man proposed: he lived six months and six months between Spain and Argentina. Over the years, he learned that this person quit his job in Argentina and settled in Europe.

On the other hand, in Fede there was the situation of having relatives abroad  (Miami and Madrid). “It was always a dream to go visit and be with them, to live and have new experiences (with the Madrid family I could do it).”

Over time, the idea had not only grown, but I could see and feel it . I was awake dreaming of his adventure . At the end of high school, Fede entered the career of a physical education teacher in Santa Fe Capital. While studying, he worked in areas related to the profession (party animation, gym instructor, personal trainer and nursery football school).Once the career was finished, he worked a year as a replacement teacher.

Also by that time  he had done Italian citizenship , “something I thank today because having double citizenship is the essential thing if you want to work and live in Europe legally today. Basically, this is the entry you will be given when looking for new jobs and housing around the 28 countries of the European Union.”

And the key factor  is the support of the family . “He was always with me, they never left me alone, on the contrary, they supported me, and as from the first day away from home, about 12,000 km today, we talked daily.”

From saying to fact

Fede's journey started with a thought:  what would happen if I went to live in another country?  But not as a tourist, but as one more within that society different from the one he lived.Live every day in another part of the world.

Little by little, the adventure became real , until it had departure date. February 28, 2016 with his arrival in England.And that was how, with much sacrifice,  he was able to buy a one-way ticket  to Gatwick Airport in rainy London .

“On the day of the purchase of the ticket at the travel agency I remember my dad asking me twice if I wasn't going to regret it. I was telling him over and over again I didn't. But if we look at that question thoroughly, it is understood that  it is a very big decision making and that, on both sides, it is difficult to implement. On the father's side, letting one of his children fly. On the son's side, feeling like you're leaving and leaving them. Even if this is not the case, one has that thought.”

Fede left a world he knew, a family he always had with him, lifelong friends, jobs and ventures of his own.

“The day I left was a 28 February, so  in Argentina towards 38° degrees and, when I arrived in Madrid, it was 2 . That change of station made me wake up and see where I really was already. Leaving behind a life of amenities with family and friends for a new life with just a backpack on my back.”

In the next part of this note, I learned how Fede became an influencer and youtuber who helps others make the best travel decisions.