Cristian Parano, from Aguilares, shone in the US promotion league and was voted the best young player of the season. 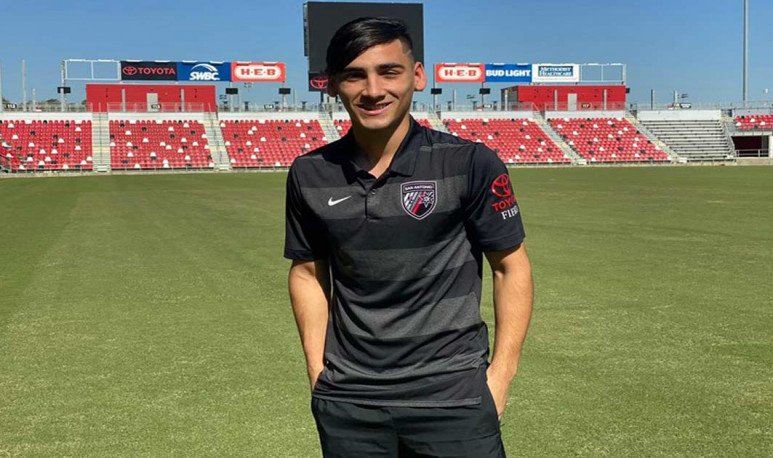 Cristian Parano , born in the city of Aguilares, Tucumán, was voted the best young player of the season in the  United League Soccer  . This is the promotion league to Major League Soccer, which is the main football competition in that country.

Parano is a midfielder at the San Antonio FC club, representing the State of Texas. Receiving a distinction as an Argentine abroad is already an achievement. But, in addition, the aguilarense got into the history of his club, being the third player to get this recognition. 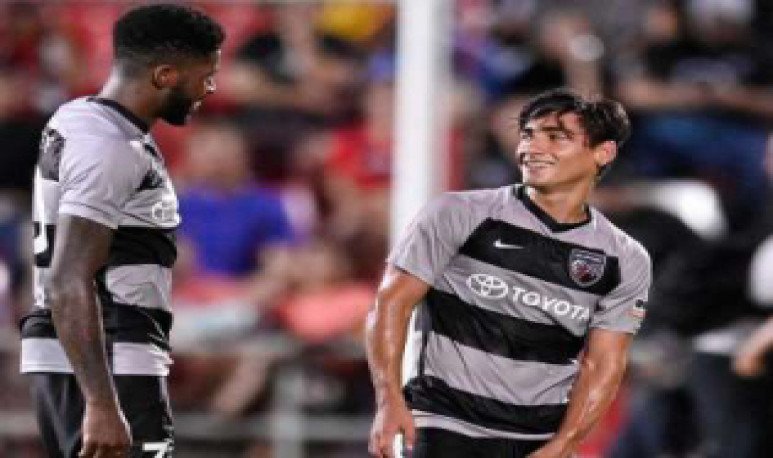 Cristian Parano was nominated alongside Douglas Martínez and Felipe Hernández, among others.  Tucumano  won 29% of voters while Martínez only reached 13% and Hernández 11%.

Until not so long ago Cristian Parano was in Argentina without a club, none accepted or requested his services. This was scary for the player, as it could mean the end of his career, but the US doors opened. 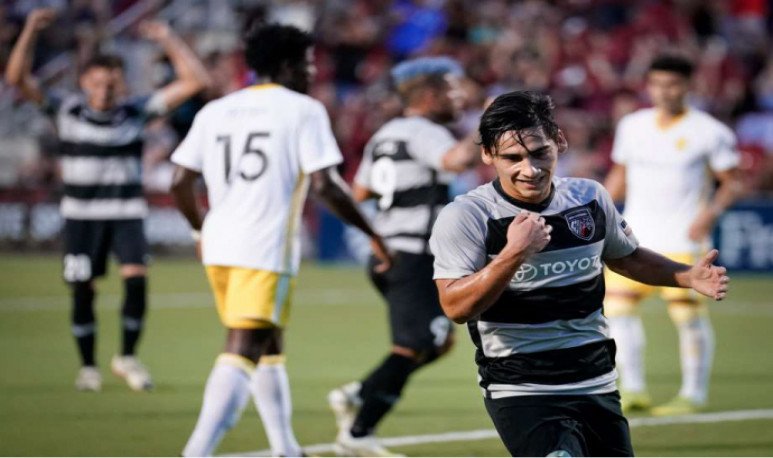 The  2019 USL Championship Young Player of the Year  is an individual award, highlighting the player's work in the season. But Cristian Parano knows this is a team result and thanks the club for the opportunity, his teammates and the coaching staff. Faith is an important part of Parano's life, who also thanked God for what is happening to him.

San Antonio FC  this season is far from achieving promotion and has an irregular tournament alternating victories and losses. The team is below half the table in the West Conference. But the Texan team having Cristian Parano, the best young player in the league, can change that reality.