Cristian Pardo built Argentine satellites and now works as an aeronautical engineer in Germany. We tell you how he managed to reach the German sky. 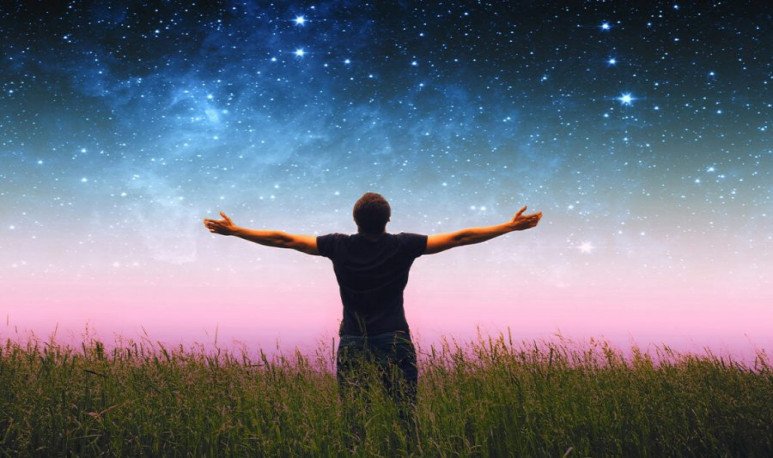 “The limit is heaven,” says the famous phrase. Cristian Fabian Pardo went  further . He managed to conquer the Argentine sky and continued to the German.  Cristian's career begins in  Trelew , Chubut province, at the National School of Technical Education (ENET).  There, he became an electromechanical technician and his horizon began to expand. Today Cristian Pardo is 34 years old and he fondly remembers his old school. With his feet in Germany, 12 thousand kilometers  away , he says he feels grateful to the teachers he had.

Pardo studied Aeronautical Engineering at the National University of La Plata (UNLP). “ There I already started working with several  satellites  and for INVAP, first as a student and then as an engineer , “he recalled. INVAP is a famous Argentine  high-tech company. It is considered one of the most prestigious in Latin America. Since 1990, it has ventured into the aerospace sector, especially in the design, construction and operation of satellites and radars. It is, in turn, the only company in Latin America recognized by  NASA  as suitable for complete satellite systems.

Experience at INVAP allowed Cristian to get to know  Germany . “I had already come to Münich in 2014 to rehearse an Argentine satellite. I was able to know the area, the society and the way of working.  Then in 2017 I came to look for work, it was my decision and my wife's decision, we wanted to make a life outside,” said Pardo. “When I arrived (in Germany) I felt a little intimidated because you don't know what you're going to meet. There is an infernally large  industry  ,” the engineer added.

Cristián Pardo says he feels comfortable where he lives today. He currently works outside Münich, at Burns Engineering. A company that works for large aeronautical firms worldwide. “I like the  company  where I am because it gives me the opportunity to work with very good projects,” says the engineer.

When asked about the character of the Germans, Cristian softens the image of righteousness enjoyed by Germans. “ The Germans are very frontal, although they are not as punctual as they say,” he says laughing.