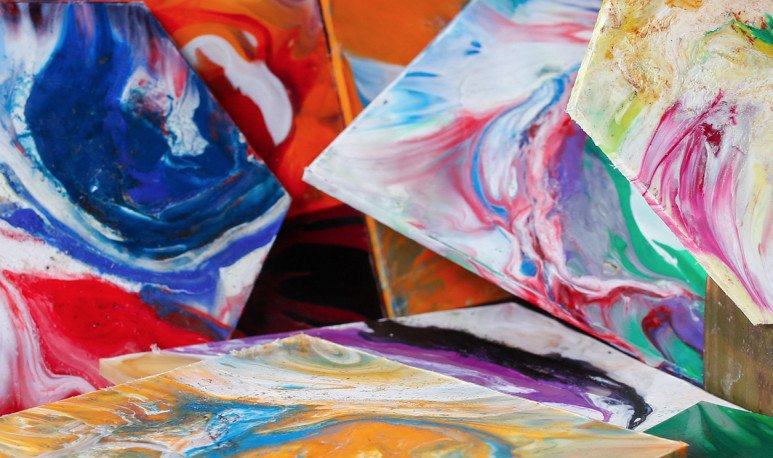 In this second part Nahue Clandestino tells us what it is like to be so long away from their payments and advises those who are not yet dare to leave their home.

What is the nicest thing about traveling?

There are many ways to travel and each trip is a different story; I chose or rather  always look to travel work or for work. That allowed me to know many places from a much deeper point of view  than one can have on a sightseeing trip. I don't mean that I don't like being a tourist sometimes, but at my age and with my way of thinking today,  Traviajar is what I enjoy most.

Have you had a chance to go back to Cutral Có?

Since I left the country I  have not been able to return to  Cutral  and in fact since before leaving Argentina I didn't come back much either , since in the seasons I was always going to work in different tourist places in the country and Uruguay.

I would love to come back to  see the streets where I grew up, and remeet friends and be able to go around and see the changes the city has had.  I would also like to show Juli the streets of Parque Oeste  neighborhood  . I think  it would be a nice  time trip    meet Cutral again.

What do you miss about Argentina and what not?

I miss the meals, the family, the strength that people have to make themselves heard; I miss the birra with the children, Patagonia.

I do not miss Argentine politics or economy, the uncertainty and the constant danger that is felt, I do not miss the blatant corruption (unfortunately that evil is all over Latin America), I do not miss football, nor political fanaticism.

As for his current time, Nahuel is definitely based in Panama with his partner, after two years of nomads.

In March 2020 because of the pandemic I stopped working in Selina, and I was a month lost, not knowing what to do.  Since we met Juli we had been talking about the idea of uniting our projects or dreams, and for that reason I decided to resume Clandestino , this time in Panama and with a lot of experience gained in recent years.

We lived in an apartment of 46 m2 with a minimum balcony and terrace. From there and  with kitchen tools I started experimenting with recyclable plastics,  the result of our daily consumption. After 3 months of testing we achieved the first sellable products and thus  decided to legally formalize Clandestino Lab INC.   We began to deepen the development of the company  as a platform for the development of sustainable projects and with a social education profile.

The launch of the brand had a very good response from the public and that empowered us to focus 100% on the growth of the project.

We are currently newly moved, with the house ready and a workshop in the assembly process.  The place is an urban complex that is within the premises of a highly recognized organization in the field of innovation and project development  called Fundación Ciudad del Saber. Here we are carrying out very positive negotiations so far to work together.

In addition, under the representation of Clandestino  we are transforming a Toyota 1000 truck from 1986, into 100% electric .   It's a dream  for me and on January 6 the first successful performance tests were carried out.

Despite Nahuel's young age, his numerous “sleepers” and the consequent experience, make him a word more than authoritative to advise:

I think leaving the country was one of the best decisions I've ever made. It wasn't easy, but clearly  the one who does not risk does not win.

In the course of the trip I understood many things that I did not consider before, for example that  everything comes and goes, that efforts sooner or later have their reward, but above all that life is based on the decisions we make.   In each decision we choose something over other options, for example  when I chose to leave the country I chose my dream of personal growth over the possibility of being close to my family and friends.

Time and distance are the worst enemies for the immigrant, but life is one and  to achieve personal goals you have to make personal sacrifices as well.

In recent years I have been able to live very enriching experiences, remeeting my family and friends from Argentina in different parts of the world. Despite the fact that sometimes it weighs not to be close to many loved ones,  today I do not regret the decisions that brought me where I am.

If I could leave a message on these lines,  I would like to push those who dream and do not dare to take the first step . The fear of being wrong is one of the most dire lessons the education system has given us.  Error is divine, it is the only way to improve and learn.

Not doing out of fear of making a mistake is the first obstacle we inflict on ourselves. To be wrong and to be open to change, to adapt to new realities is what will truly allow us to be free.

With these words, the young Neuquino reminds us that the main tool to travel is to cheer up. In addition, those who know his work know the relevance Nahuel gives to the possibility of generating the ecological consciousness so necessary in the current times.