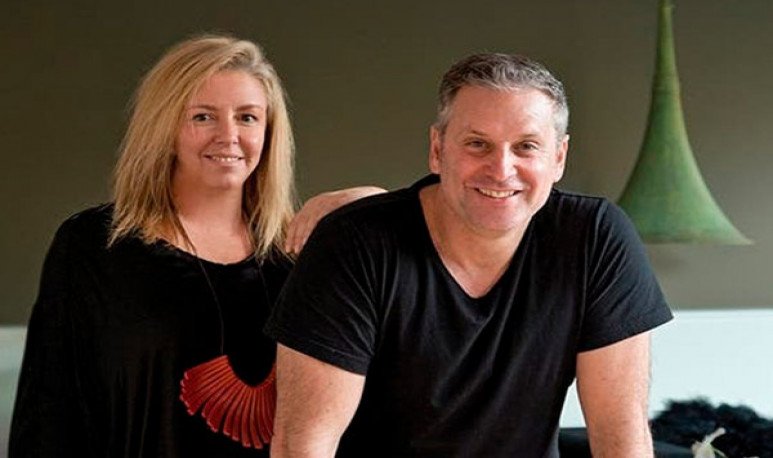 The dream of baggings and trying your luck in another country is very common, and more often this is imagined somewhere paradisiacal or with better job opportunities. The truth is that, while many are crossed the idea through their heads,  few dare to embark on the adventure.   The one who did was Eduardo Villa. He is an architect, Santafesino, and  almost 30 years ago he left the invincible province. Without knowing what he would find, he stressed in Australia , that it would become his home.

Eduardo received in 1985 and that same year he obtained a scholarship to continue his studies at the University of Barcelona. The Santafesino architect worked for the chair of Basegoda Nonel. Who is it ? Nothing less than the one in charge of preserving the buildings of Antoni Gaudí,  the author of the most beautiful buildings in the most beautiful city (well, that runs to the taste of the author of the note). Then Edu traveled through Europe. On his return to Santa Fe, he began to work on one that made drawings of Spanish cities. That company offered him a job, but it was impossible to get citizenship.

That first experience abroad aroused his desire to  broaden horizons and, faced with the difficulties of settling in Europe, he decided to look for other options. A friend told him about Australia's possibility and did not hesitate to call the embassy on the phone. There he expressed his interest in crossing the pond, without imagining that after a few months he would find himself living close to kangaroos.

At first things were not easy, because of the language and because of a great recession that the country lived.  After a year, he was working as an architect in a company that sent him to Malaysia to  design a hotel in Kuala Lumpur.

After the Asian experience he returned to Sydney.  In 2000 he achieved a dream: he founded his own studio with his wife.   It is called Villa and Villa and is dedicated to interior and graphic architecture. The Sydney-based studio is primarily dedicated to commercial architecture, projecting from commercial premises to shopping centers. Since its inception, one of its main customers has been one of the most recognized brands worldwide. Yes . Nothing less than the Mc Donald's chain , they have designed restaurants with an innovative concept in all parts of the world.

Beyond the professional success achieved by this couple of Santafesinos , their greatest satisfaction lies in having found their place in Australia in the world . In addition to the natural beauty of the country and the work opportunities it offers, the Villa is in love with its people. They say that the Australian is characterized by his education, solidarity and citizen commitment. And this is why, despite missing family and friends in Argentina, they do not imagine living elsewhere.

The case of Eduardo and María Villa is  a clear example of what can be achieved based on conviction and perseverance.   Not only is it about luck or talent, but you also have to have a great adaptive power and fit socially into the place where you decide to emigrate. There are those who say that each person has marked his destiny beforehand. If this is real, Australia is undoubtedly that of this couple of Santafesinos who found a home far from home.