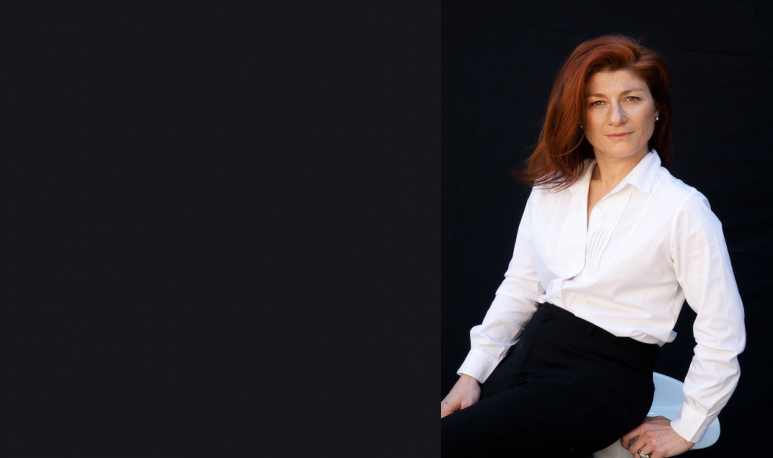 Being Richard Gere's cook would already be worth writing about this sanlorenzine. Gabriela Tassile lives in Barcelona since the age of 23, although she cooks since she was 18. Since then, he has not stopped climbing steps into the culinary world.  Her specialty is caterings, although she also teaches chef classes and is a gastronomic advisor  for a major television program.

In her long experience, she was also a designer of Recipes for a season of “One, Two, Chef” of Disney Channel and  is the image of “Dulce de Leche Chimbote” , product is in France and that supplies all Europe.

Another of her ventures bears the hallmark of her origins: she is the creator of “Empanadas de Salta” recipes for Benetti & Pecoraro, sold in Spain.

During the last visit of former President Mauricio Macri to Spain, Gabriela's Catering was chosen to coordinate the business meeting attended by more than 400 people.

His prestige became such that he served his menus to artists such as Will Smith, Tom Cruise, Drew Barrymore, Hugh Jackman, Tom Hanks, Taylor Swift, Charlize Theron, Russell Crowe, Gerard Buttler, among others.

His cuisine is crossed especially by Argentine customs , although he also specializes in artisan Peruvian, Mexican and Asian cuisine, his current wishes are to return to San Lorenzo to visit his family and provide a service for the city that saw it grow.

Richard Gere's girlfriend is Spanish. To eat like the best, when she spends days on Iberian soil,  Gabriela settles in the actor's personal kitchen , to prepare what she likes.

How did this santafesina manage to forge such a resume?

In 1993, at just 23 years old a plane was taken following the impulses of a love that soon ended. Having made such a long trip, she decided that she was not going to return home so soon and empty-handed.  They were times when Argentine grills began to flourish in Spain.  Gabriela began to approach the stove as a waitress. The deal with the audience was great, but he soon realized that little tour he had in that position if he wanted to grow professionally. I was clear that the kitchen loved it, but at the time I wasn't so clear that you could live on it. I saw it more as a vocation than as a profession. It was enough that those chefs who began to revolutionize the world of gastronomy appeared in their visual field, to convince themselves otherwise. Following in his footsteps was not a matter of chance, but getting to work hard.  The first step to get around was to form.

For a year, Gabriela combined her different works in Madrid with her weekend trips to the Catalan capital for the chef course.

In 2002, already with almost a decade of baggage behind his back he encouraged to make the leap of setting up his own catering company . He did it without ceasing to teach, because he is passionate about sharing tricks and secrets that will improve a dish.

While the cook wanted to give an international touch to her entrepreneurship, her Argentine side is very present in everything she does.  Hard work, dedication, passion, flag and, of course, the talent  that is always needed to stand out in any field, opened many doors to him and his name became a reference in the gastronomic world.