Home People Argentines around the world The Rosarino who triumphs in the networks... from China! 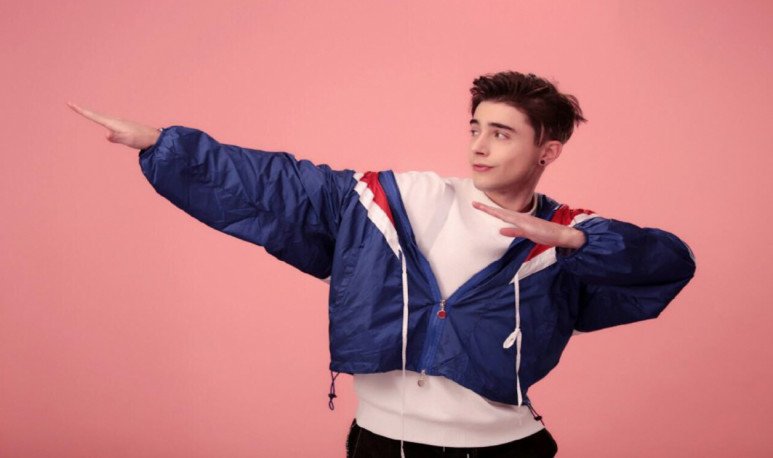 In this note we present the unmissable story of Brian O'Shea. Brian is a young Rosarino who his thirst to explore and meet  led him to be a furor  in one of the most exotic countries in the world.

He was born and raised in the main city of Santa Fe. At the age of 19 he went to travel.  That's what he was a bartender, actor, and today he lives in China . In the Asian giant he dedicates to making videos for his followers. How many do you have? Almost five million.

Like any young man, at 19, when his journey began, Brian was still looking for what he wanted to do with his life. So he decided to take a trip to Europe with some friends.  He left the country with his backpack, 300 euros in his pocket and without a return ticket.

In this of doing many different things to find them, the Rosarino realized that the same was his passion.

This search took him much further: in Australia he took his first steps in the world of acting. In that corner of the world he met a  Chinatown.   Since the place where I worked was on the other end, every day I had to walk through that neighborhood. Sometimes he got hungry, so he started to get me into business. The cooks talked to him and found out that they were curious, funny and interesting re guys. “ They sold him the idea of China” and Brian loved it.

That experience changed his previous idea of that huge country, which was really negative. He set out to travel to the Asian giant. He was already on the wave of making videos for social media and he sensed that he could do well with that there. What he didn't imagine was he could do SO well. 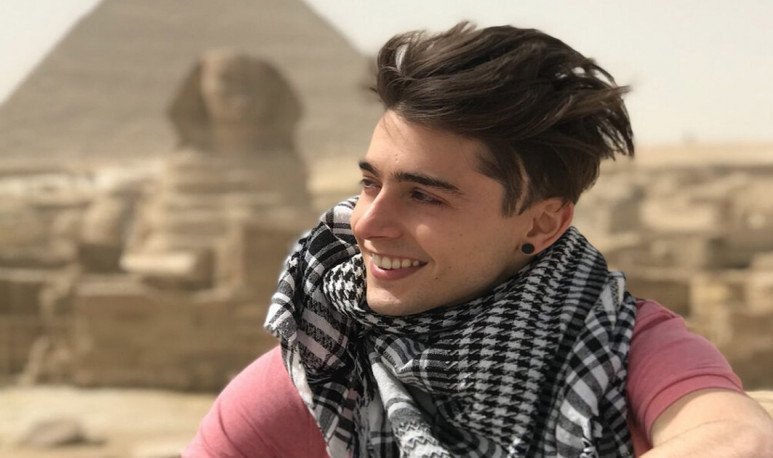 The gesture of a youtuber

He spent a lot of time studying his competence. He found that  the videos on food made by people from other countries were quite boring . He was sure he could do them with a lot more  vivial .

This country has a peculiarity in relation to internet and social networks: Facebook, Twitter, Instagram and Google are blocked, as well as other worldwide used platforms.  There they use Chinese sites, such as Baidu, Bilibili or Weibo, so Brian also had to adapt to that . Arm your videos to be watched in all these new spaces.

If you look at Brian's videos you'll see him eating absolutely exotic and strange dishes. Meals that not any Argentine would be encouraged to eat. And all with a face of absolute fascination and enjoyment. But he admits that he wasn't always so “openminded” about food. What happened is that, when he went to know cultures so different from Argentina,  he had no other than “open his palate”.   He tells this rosarino that as well as he tried something he wasn't used to, he loved it. That's how his tastes were greatly multiplied. And he says the truth is, no wonder eating a  Milanese  or some empanadas. In this regard, he states that, for now, a possible return to Argentina is not on its loaves. He feels he still has a lot of world to know and he is willing to do it.  While he knows that life is not enough to know everything, he wants to try.   Although, in the middle, you can spend some time around your native Rosary to eat a good roast.

Don't miss  Brian's channel . This rosarino does not stop generating content to be seen all over the world.