Home People Argentines around the world Juan Manuel Díaz: the rosarino who designs the most beautiful cars in the world 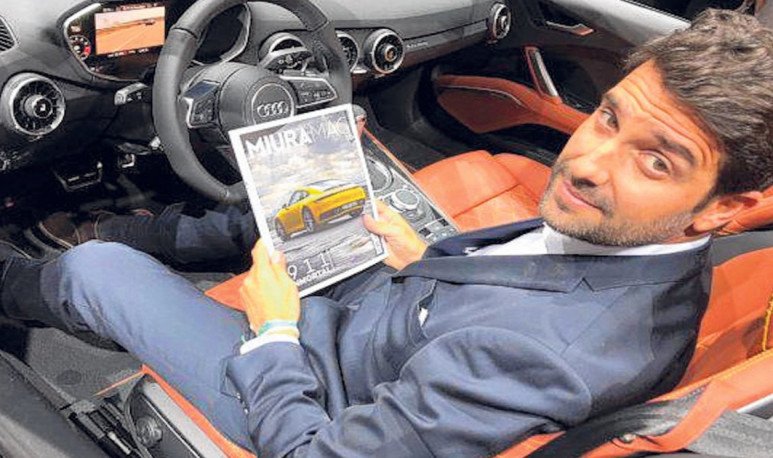 Juan Manuel Díaz is a rosarino quarantine, father of two children living in Munich, Germany.  What is interesting to tell?   Which, according to the atmosphere of the cars, is the “star” designer nothing less than Audi. He was responsible for the R8 Spyder who led the character Tony Stark embodied by Robert Downey Jr. in the  film Iron Man . He also devised the Alfa Romeo MiTo which has some specimens on the Argentine streets. For his work, Juan Manuel  received awards from different institutions . 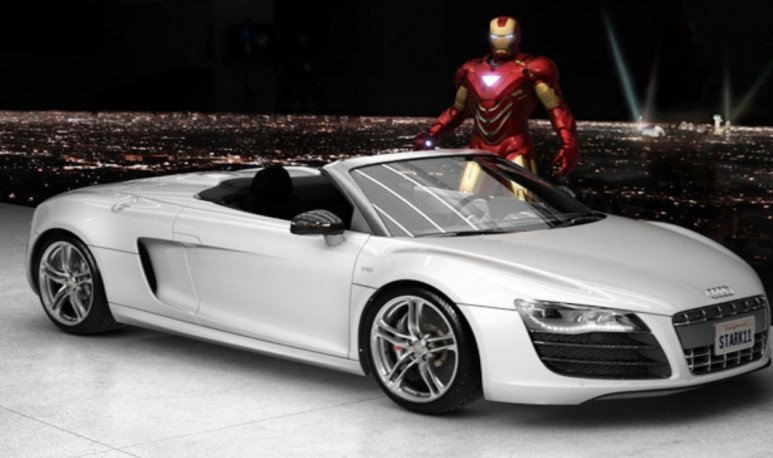 If you're wondering how he got all that, there are no magical reasons. Diaz's career began in 1998 through an industrial design course that allowed him to reach the prestigious European Institute of Design in Turin, Italy. In addition  to working at Alfa Romeo and Audi, where he integrates one of the directories,  he also took a step in Europe for the Fiat Group.

Also, for sure, everything started already from the crib. His dad was one of those crazy about cars. How could it be otherwise  the baby was called Juan Manuel, like Fangio . He spent drawing cars much of his childhood, to the point that the teachers were trying to: “Don't pay attention, he just wants to draw autitos,” they told Emilio Díaz and Mirtha Rizzo, the baby's parents.

It wasn't better for him later. On one occasion, when he tried to study  architecture  he was sent to sketch the façade of the Biblioteca Argentina but he stopped his gaze on a car parked in front of the construction. oacute; n patrimonial. He didn't approve the job. “The details of the car are barbarious but the library... mmmm,” the professor said little convinced when he returned the drawing. 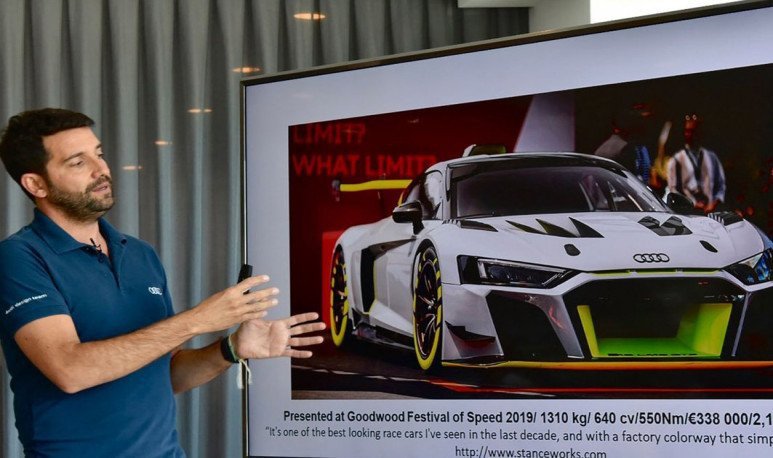 The necessary change of course

The architecture was not. Juan Manuel was still passionate about car design and studied something close: industrial design. There he studied collective design and after finishing at the Institute sent a portfolio to Italy. They accepted it at the aforementioned  Turin Institute, where were the best car designers in the world . That's what was getting serious.

This rosarino sketched with freehand  drawings  and continues to do it. He tells that, usually,  the idea of the car starts in his head  because of what one saw and tastes. Then comes the order from the company with lots of information. Then one must lower all that idea to the body, to the hand and from there to the pencil to draw.

Juan Manuel is convinced that Latin car designs are softer and less mechanical than Nordic ones, even “more sensual”. And that always stands out to him.

After the years in Turin, the race followed three months in Renault, four months at Pininfarina and arrived in 2002 with his entry into Alfa Romeo interior design.

There he already integrated teams that designed  cars that were chosen as the most beautiful in the world.   From then on, a whole path of success that brought him to this present as the top designer of the best German cars.

Rosarino  does not hesitate to thank the family support he has to fulfill his dreams . Both his wife and his two children.

Speaking of Argentina he says that “whenever he can”  returns to Rosario . While he walks around Cordoba and Buenos Aires, he does not change his hometown among the others.