Paula Tranzillo runs 91 exotic countries. Travel diary of an Argentinean who does not let herself be frightened and wants to see things with her own eyes. 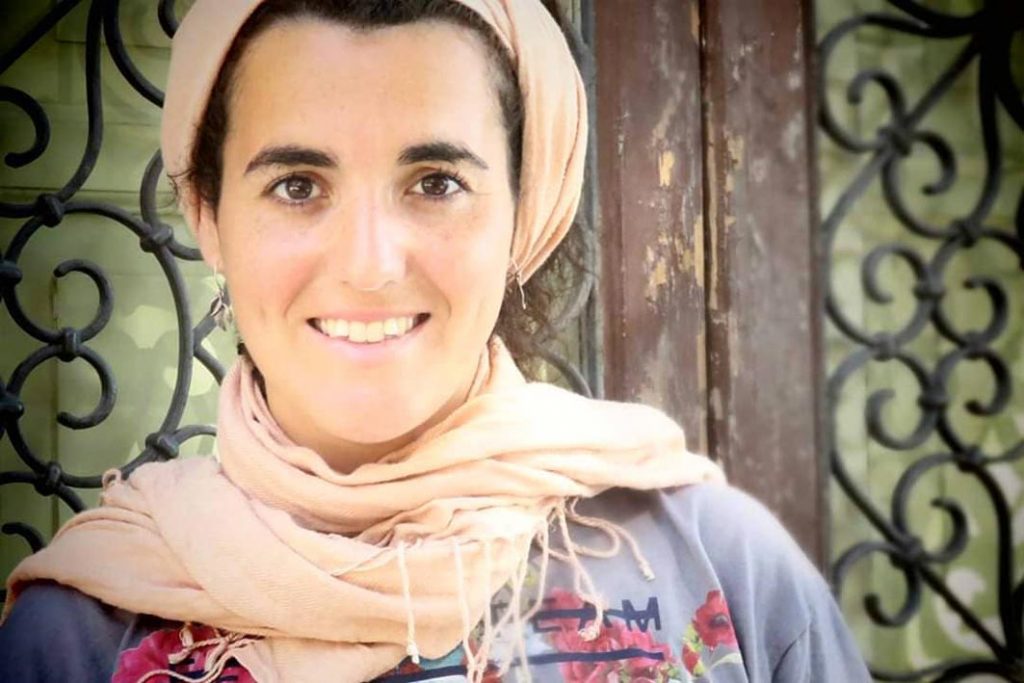 Iran, Nagorny Karabakh, Israel, Lebanon, Algeria, Tibet, Malvinas Islands, Kosovo, Transnistria, Iraqi Kurdistan, North Korea, Ethiopia. When we are lucky enough to plan a trip, those above are destinations that would surely not be at the top of our list. But these are some of the places that Paula Tranzillomet, an Argentinean who already has 91 exotic countries.

When she was 18, she had the opportunity to do a student exchange with Rotary International to Hungary. Then he started touring Europe. And he never stopped traveling. Six years ago, already received from a foreign trade degree, she moved from Argentina to France. He settled first in Paris and then in Nice, where he currently resides. That is today your base for launching into the most exotic destinations.

Paula tells that her first unconventional destination was Uzbekistan. He got a cheap ticket and stayed 100 days! He spent only $500 on the ticket and $200 in the country. That's when he discovered that, in many cases, places are not as bad as one would imagine, and set out to demystify some countries through his travels.

Of course she takes precautions: traveling alone as a woman can be dangerous in some destinations, but she knows how to handle herself: she does not go to the homes of strangers or leave late if she is alone, book the stay previously, take a taxi from the airport. And most importantly: if you are asked if you are traveling alone, you answer that you are waiting for her at the destination.

So far, its preferred destination was North Korea, which represented an interesting experience beyond its isolation. Which one's got an earring? Syria. Despite the conflicts, it aims to get to know that country. Paula is an Argentinian all over the world with all the letters. The story behind the turtle Jorge