Home People Argentines around the world The Internet Artist

Alejandro Vigilante is a plastic artist who combines digital art and traditional painting. A pop artist who doesn't conceive art without the Internet. 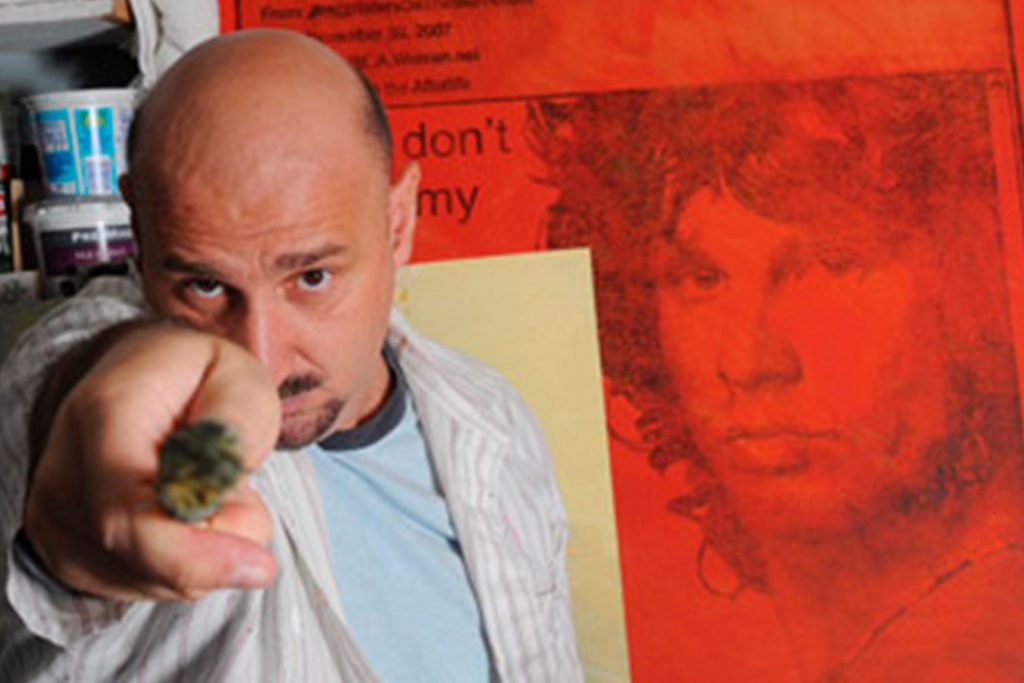 What is art? Since it ceased to be used solely to represent reality, art has been mutating for decades . A concept in constant motion that today — as it could not be otherwise — is also crossed by the Internet and social networks. Alejandro Vigilante is Argentine and is one of the forerunners ofi-Pop .

What distinguishes Alejandro Vigilante from other artists is that he does not require the real space to exhibit his work: his Virtual pictures are furor in the world. In his works, he combines digital art and traditional painting on canvas. He is the founder of the i-Art movement.

He was born in Palermo (Buenos Aires) in 1964, but is based in the United States for decades. Long before others, he discovered that the future of art was multimedia. His works have the pop imprint of the 60s and 70s, and his artistic experience goes from the traditional to the digital. The i-Art movement includes, in addition to social networks, blogs, e-mails, chats and web pages. His works are born on the screen and then passed on to the canvas. He designs virtual frames using Photoshop, which then materializes through the technique of image transfer. The most sought after

The artist's works go around the world. He exhibited his collections in galleries in Buenos Aires, New York, Punta del Este, Miami, Barcelona, Los Angeles, Mexico and Amsterdam, among other cities. Great personalities are fans of their work: Michael Jordan, Lady Gaga, Gloria Estefan, Halle Berry are some of them.

That nice habit of stargazing at the stars

A Pampean child and his ride on horseback

What's the height of an Environment officer?