Jorge Lozano is one of the most important television writers and producers of recent decades. The santafesino was a rage in Mexico. 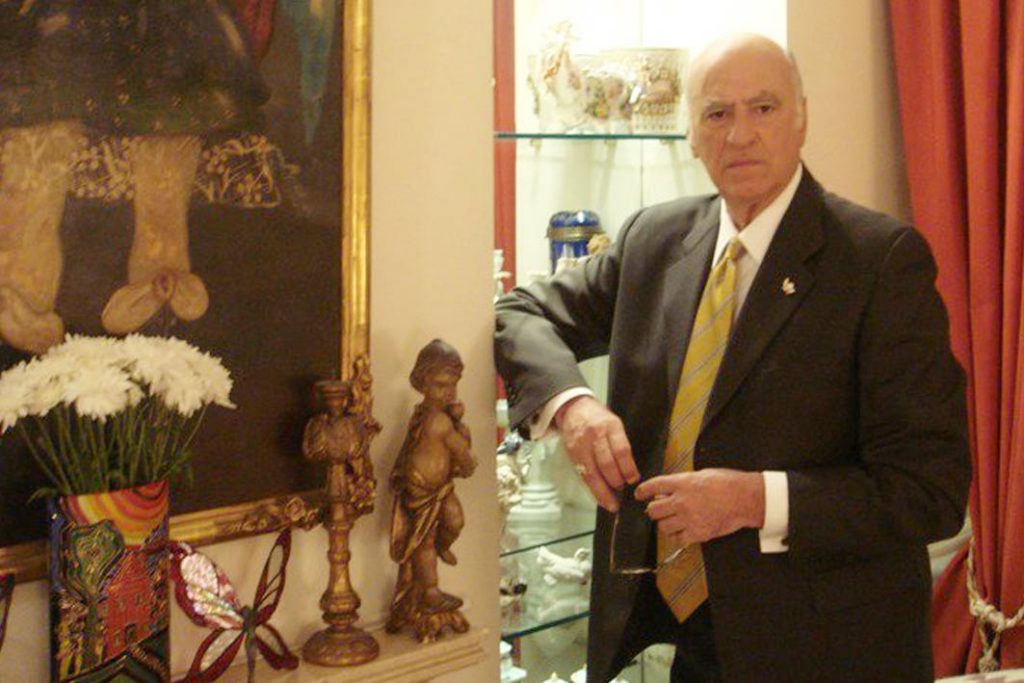 Jorge Lozano is awriter andtelevision producer who for many decades was based inMexico , where he produced and wrote dozens ofsuccessful novels for the most important and prestigioustelevision channels in Latin America.- Yeah .

He was born in the city of Santa Fe and there he studied primary and secondary school, and then went to Buenos Aires to develop that passion for writing, stories and novels .

It was impossible to contain this man with great determination and genius.His destiny was marked by the good star that he himself forged with his pen, temperament and character.The world was his stage and life stories his characters . He knew how to penetrate the human soul until he could describe its essence in every memorable character of his many successes.

Jorge Lozano became famous in Argentina as a writer and producer of the program The 24 Hours that had as a presenter with the famous actress Luisa Vehil- Yeah . He wrote and produced several soap operas and plays such as the well-known Proceso interior in Argentina, working with actors and actresses such as Amelia Bence, Marcela López Rey, María Ibarreta, Virginia Lagos, Mariana Karr, Jorge Barreiro, Atilio Marinelli, Arnaldo André, Rubén Maravini and Guillermo Francella, among many others .

He was the discoverer of many stars , including Francella, to give an example. “Guillermo Francella when he was inMexico , who went to promote a film, went to visit me. He invited me to lunch and said, 'Thanks to you, I acted for that role you gave me when I was young in that play as a prison guard. ' I said no, because it seemed to me that it wasn't for that role, but he told me that he could have opposed me outright and I didn't,” said Jorge.

Already based in Mexico he began as a writer in soap operas such as Te amo and Tiempo de amar . He stood out as the creator of the most successful program of Mexican television: Mujer, caseload de la vida real, which was broadcast on the Mexican channelTelevisa for 22 years from 1985 to 2007. He wrote soap operas:Mi little Soledad, Under One FaceandTies of Love.

Many friends would say that his inspiration was his years in Santa Fe , where the stories of novelties are spectacularly repeated over and over again in different families. Everything resemblance to reality is never a coincidence, unless a master pen is near.

With his unmistakable pen, mastery and ingenuity he created a world of soap opera that kept entire societies in the afternoon.

Then he began to produce as well. In his career he produced two soap operas Bendita lie andThe Secret of Alejandra . He returned to write with the soap operas Desencuentro andMy Destiny is You . The last soap opera he wrote was The Virgin Wife in 2005.

At the moment, he just returned to our country and retired from the public scene. Enjoy your family and friends. This man fed Latin American homes for decades with stories, love and invited to dream about that forbidden love of the novels that we all want to live at least once in a lifetime.Because, after all, what is it worth living for if not for and with love . The bike of José

Lóndero to fight at the Córdoba Open 2020

Daniela Díaz: a journey inside the coach of Belgrano