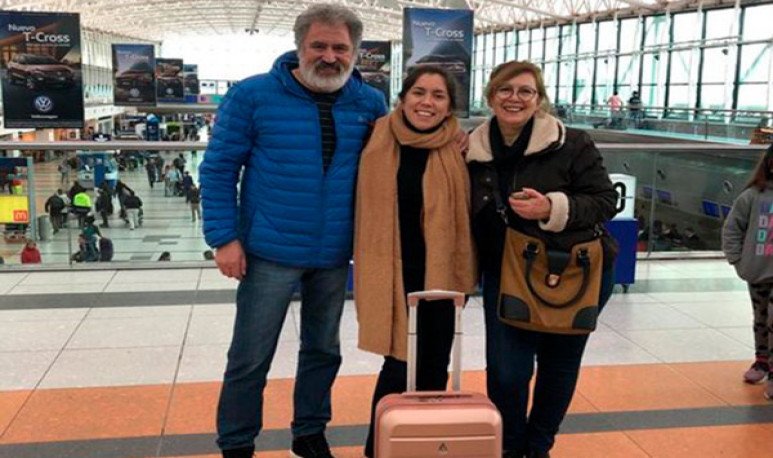 Rocio Behr is 29 years old and moved from  Comodoro Rivadavia  to study the university degree in Public Relations in  Buenos Aires  . The large influx of   chubutenses   in the province and in the  Autonomous City of Buenos Aires  is part daily every year, when students start the income courses and begin to know more and more chubutenses in that cement jungle. The blow of “realities” or feeling intimidated is also relatively common: “a neighborhood girl” (as she will say as she grew up and raised in Km. 3) in such a large city; then she already felt her as her own, like her home.

Nine years later and  with the race finished, he decided to enjoy a well-deserved holiday in Europe . But I would never have imagined that she would get a job and that, two months later, she would be settled in Barcelona. Rocío's opportunity was unpredictable and “threw”, be honest, as he had always been curious to live outside the country, not only  Commodore .

The peculiarity of Rocío living in the famous city occurred in a year where Catalan independence was more present than ever: it should be clarified that a city in Spain, institutionally speaking is composed of the town, which is within a province, which is also located in a province. within an Autonomous Community, in this case Catalonia, and obviously within Spain. Catalonia in 2017 was strongly marked by cultural, political and economic shocks and with an election that included repression, exiles and political prisoners that are still being talked about and discussed today in political parties: the Catalan language, in addition to the s, it was often a linguistic barrier.

But returning to Rocío and her excitement of working in Spain for a company more than any French music, she points out that “it was all quite surreal, that that adrenaline fell lasted me a year.” But one day, that company ended its activity in the European country and  she did not have a containment network, as if it had happened in  Buenos Aires  or Comodoro  : “We in Argentina are very used to opening our doors, showing our intimacy, we immediately invite you to our house. Here's more to get together at the bar, the mess is there, and opening the door of your house takes a little longer,” he says.

Argentines  always have a plan B and even a C in case something does not work, it is something that stands out she and many foreigners: the Argentine knows how to adapt quickly. Obviously it is not a rule but a fitness that stands out easily.

Rocío today lives in Madrid and has thought of moving to Germany in the near future: he confesses that “this thing of migrating, moving and living in another country is very personal; it serves to value what we have from other angles” But he also adds that “there is that other look of others of 'well, curtite If you miss, you left, 'cause you can go wrong and you don't have a containment net. You go down, you feel lonely, there are things you miss.”

Rocío knows and acknowledges that he always got along very well with the change and that he has very clear the relationship with his family and friends, and “that's the most stable thing.” In addition, he understands: “As for where I live and my professional development, that is always changing.” Rocío Behr is an Argentinian one more around the world, touring, working, consuming and enjoying different cultures but never forgetting its roots in the   Chubutense   town of  Commodore  Rivadavia. 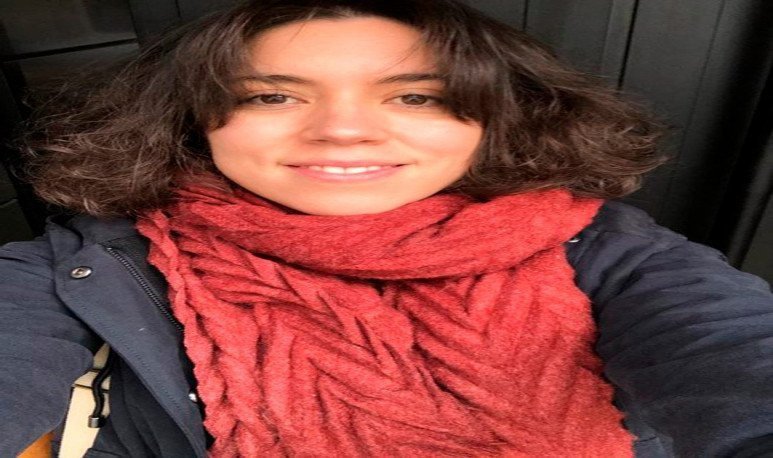