We tell you the story of a Cordovan in Venice, who had the opportunity to fulfill an Impossible Mission... 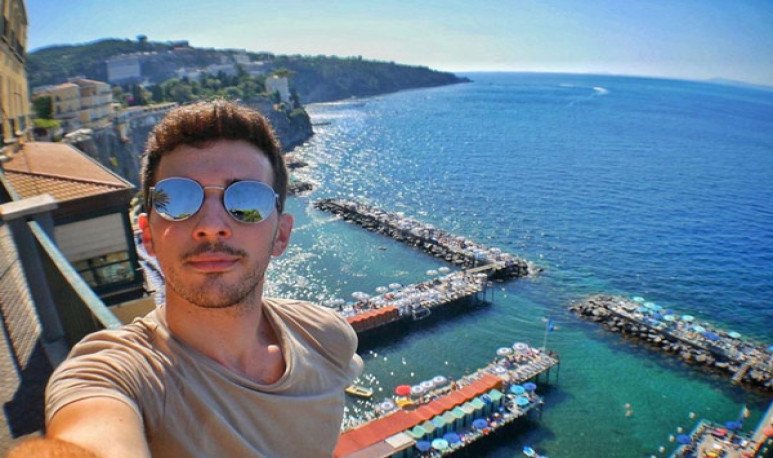 Conrado Evangelisti lives in the city of Venice, in the centre, just two minutes from Rialto.  Conrad was in his room when he heard some strange noises.  Out of sheer curiosity,  he looked out the window and, down the street,  there was Tom Cruise recording an action scene for the film to be released in 2021.   The production team  were making  a scene from Mission Impossible 7  , where the great actor runs and is thrown into the water, in a kind of chase.

The Cordovan couldn't believe it.  The filming  lasted several hours , as they were  recording from 8 in the evening until 3 in the morning.  As a good Cordovan,  he didn't stay with the desire, and he talked to him. He greeted him, took selfies with the star, and he could even talk to him. From the window, Conrad said, “Hi Tom, big fan here! Greetings from Argentina, we love you there”  (Hello Tom, here a big fan of yours, greetings from argentina, we admire you there) to what the actor answered with sympathy and humility: “I love Argentina! Thanks very much!”.

The Cordovan was just one meter away from the famous actor.   “ I could see how a Hollywood blockbuster is filmed and directed. He gave orders for everything, he is like a second director,”  revealed Conrado when he proudly narrated his adventure to the media.

While the saga is directed by Christopher McQuarrie  Tom Cruise, he has the rights of a director as he works in the Mission Impossible saga 25 years ago , so he also ascribes responsibilities and  tasks of a fiction expert.  The scene that was recorded in Venice belongs to part number 7  of the famous cinema adventure  of which the actor is a part.  They also plan to record version number 8, but later.

For the film world, the pandemic was a real crisis.  Many productions are still suspended by the coronavirus pandemic, but  Mission Impossible 7 resumed its recordings in Rome.  This special filming takes place in the  iconic city  of Italy. And even some scenes were leaked,  recorded by fans and followers.  It should be noted that the Hollywood artist is one of the few who  has no double action and performs the most risky scenes.  At 58 years old, Tom continues to surprise his followers every day.

Another novelty  that Tom is the protagonist is that he  will be responsible for filming the first film made in space along with Space X by Elon Musk.  Meanwhile,  he is very busy recording some scenes from Mission Impossible 7.

Did you know that in La Docta  there's a double  Tom Cruise? A quarteapot and fernetera version of the famous Hollywood actor.  This version of the actor has  its fame in the province and is called by different companies to record advertising or promote actions  . For example, the Aeroclub Córoba, which produced an ingenious promotional video  in which a fake Maverick (star character of the filmTop Gun) invites to take aviation classes.

Because we are this,  the Cordobeses distinguish ourselves by  an ingenious humor  and for lack of scruples . When it comes to parody we have no intellectual or geographical boundaries. Tom Cruise's perfect double (youth version), neither does it. Are they calling him to do the saga? 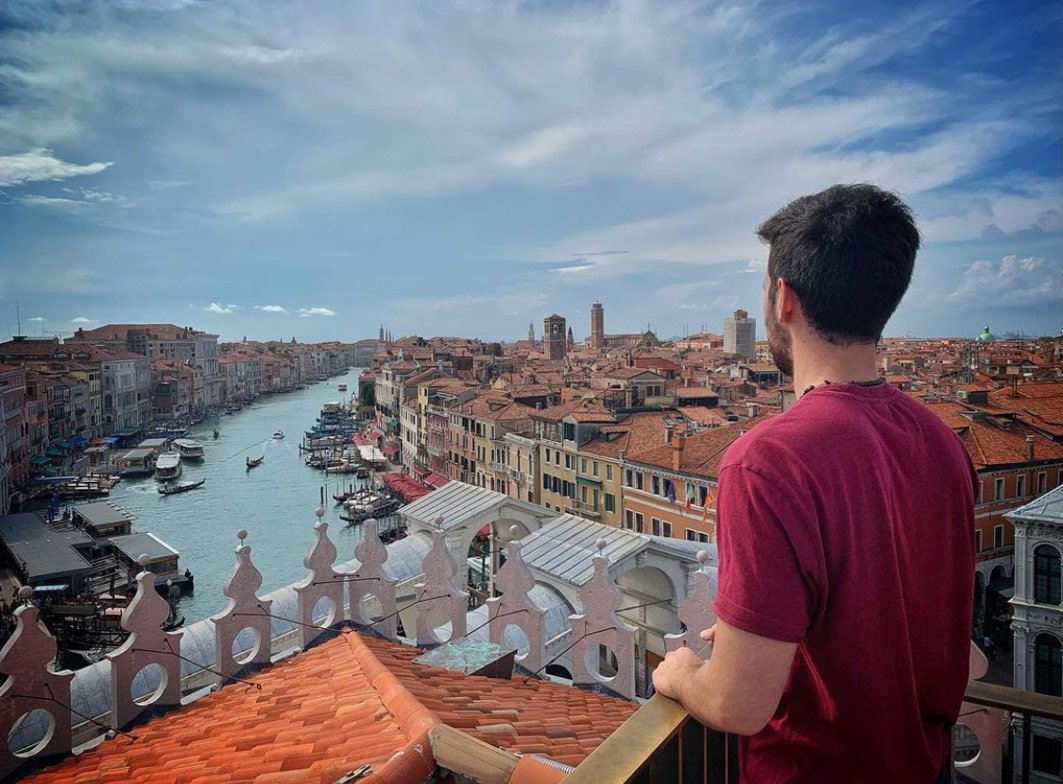 “With the actor you are born, you do not learn”