Home People Argentines around the world Spreading his magic

Lucas Sudatti is a Mendoza filmmaker who was awarded at the San Sebastian Film Festival for the short film “Seprad your magic”. Magic and export talent. 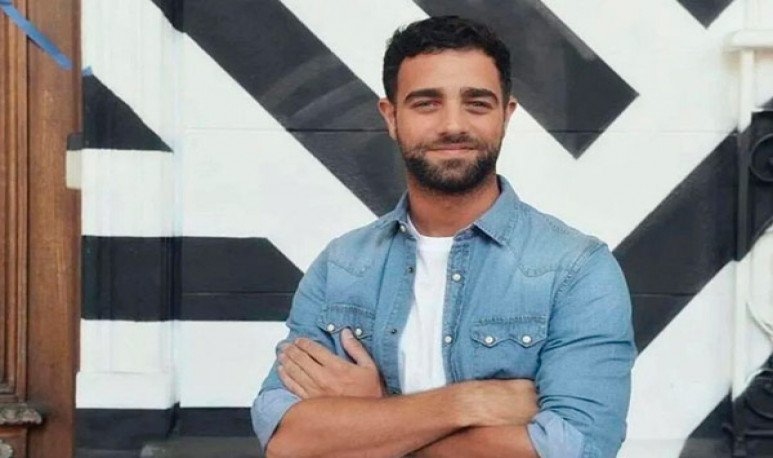 Mendoza records in its history some important contributions to the audiovisual industry. So we can quote  Leonardo Favio or  , a little more here in time, Mike Amigorena, among others. However,  there are some exponents who are in the prologue to his career, standing out internationally, such as Lucas Sudatti.  The young man made a short film that aroused the interest of specialists throughout Europe, where he has unfolded all his magic. That's why the name you chose for your material is more timely than ever.

Lucas Sudatti is based some time ago in Spain, and has attracted attention with his audiovisual works in the old continent.  His short film “Spread Your Magic” was one of the three finalists for Spain in the competition “ Nespresso Talents 2020 ” and the award was held within the framework of the San Sebastián International Film Festival, during the month from September.

Sudatti is 25 years old and resident in Spain. He participated with 743  filmmakers   from 47 countries, including artists from Mexico, France, Spain, Czech Republic, Greece, Poland, Philippines, Romania, China, Russia and Belgium.  In its fifth edition, the competition aimed to celebrate the  creativity and innovation  of the audiovisual filmmakers who participated.

The short film presented by each artist had some conditions that it had to meet: to  be an innovative, moving and forward-looking production, in vertical format 9:16, and in no more than 3 minutes. In addition, it had to show how a simple positive act can change “something” altogether, this being much greater than the act itself.

Lucas was proud that his short film, “Spread Your Magic”, was a finalist in Spain, among so many works of the highest level.  The filming of the short film emerged in a somewhat hostile environment, such as the confinement, which took the artist's creative process to the limit, from thinking every detail about the background of the story and how it was going to be told, to the point of making the most of the   available resources . To musicalize the short, the song “Our Corner Of The Universe” composed by K.S. Rhoads was chosen, which talks about finding the way home, to that inner place, which connects us with our essence, reminds us who we are and the one that often makes routine disappear.

The young man  arrived in Spain at the end of 2019, accompanied by her husband. He quickly settled and adapted, to get to work on what he likes. He was able to visit   Mallorca , before the COVID-19 pandemic was declared a state of emergency. Currently, Lucas Sudatti is working on creating content, both photographic and video for different brands and is finishing his career in Psychology.