Home People Argentines around the world Quarantine at sea

Coni and Juan have been living for a year and a half on a boat along with one son and another on their way. The quarantine found them in Brazil. 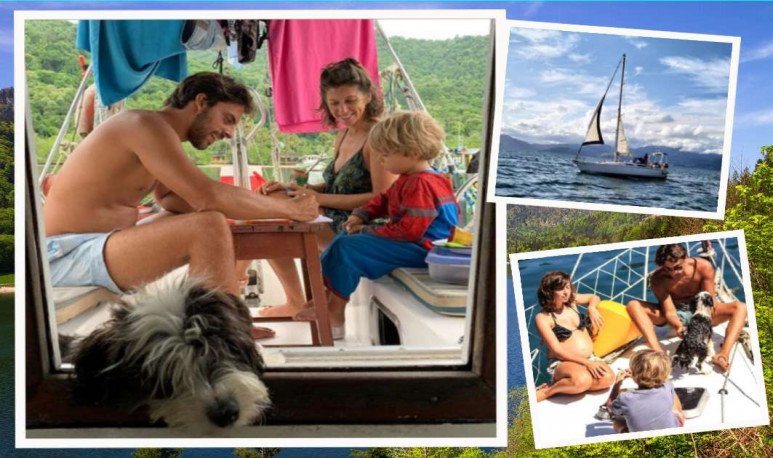 Sometimes one decides to change life and others life decides for one. Constanza Coll and Juan Manuel Dordal are a couple from   Buenos Aires   who decided to  live on a sailboat  . And they are not alone: with them his son  Ulysses , 4 years old, and his dog Lula travels. As if that wasn't enough,  Coni's pregnant . They thought to return to Buenos Aires for childbirth, but the unexpected happened:  the  coronavirus pandemic . So, today they are quarantine on the shores of  Rio de Janeiro  (Brazil), where Coni will give birth to Renata at the end of May.

Coni and John  met in kindergarten  and always went to friends. At 19, they found out they were in love and became boyfriends. At 23, they moved together to an apartment in Nunez. At 25, they began to  sail : first it was a hobby; then it became a  way of life . Today, around 35 , they live since September 2018 on a boat.

He's a psychologist and she's a journalist. Before they launched into the seas, they received  Ulysses into their lives. When he was old enough, they decided to make this big change in their lives: they quit their jobs, rented their apartment and deployed the candles. In addition to the income of the rent, they came up with a new way of sustaining themselves: they offer to live their same experience to anyone who wants to join them for a few days. Through their  Instagram account,  they receive guests  who accompany them for a while with an “all inclusive” system. 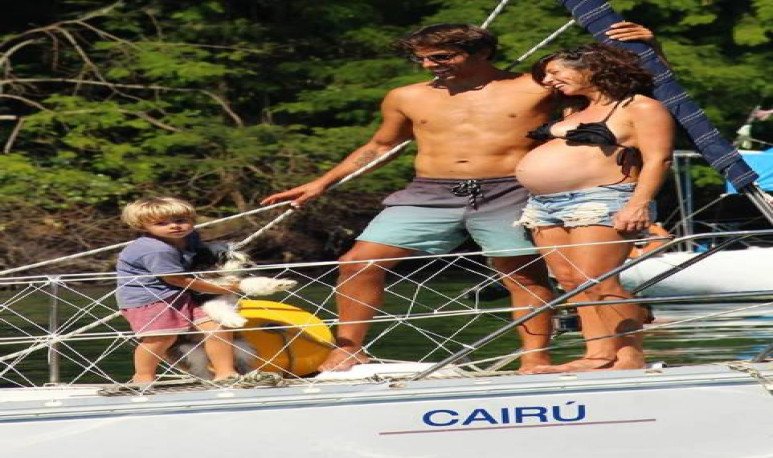 When Coni became pregnant again, they began to wonder how they would solve the situation of  childbirth . They were hesitant between returning to Buenos Aires or having him in Brazil, when the   pandemic  broke out. That is why today they await the moment on the shores of Rio de Janeiro. Once Renata is born and the quarantine rises,  new  destinies will come.