Home People Argentines around the world Piloting it through Uruguay

Mateo Bearzi is a renowned Parana Motocross driver. This year he had to make the arduous decision to move his talent to Uruguay. 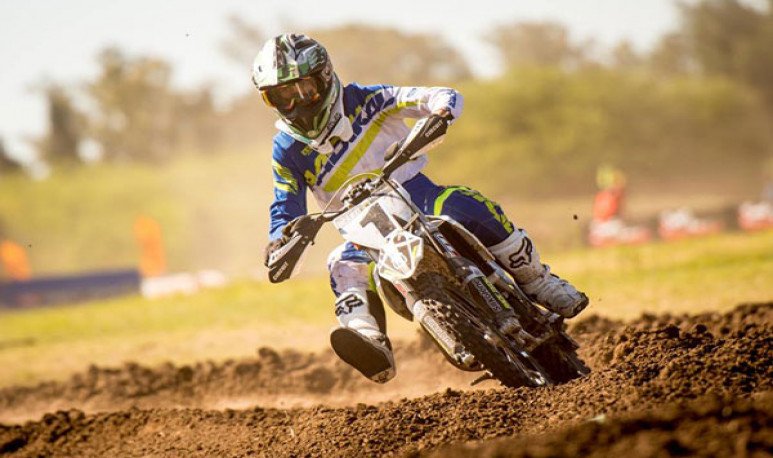 The  pandemic  came to change everyone's plans. Projects, ideas and goals had to be postponed indefinitely. Futures that were clear turned into uncertainty. Although  new opportunities were also born . Undoubtedly,  2020  is representing a particular time when our world took unexpected turns.  And this is the case of Mateo Bearzi, a young entrerriano who is dedicated to racing in  Motocross  . Activity that was  impaired  when he suffered a  hard shoulder injury at  the beginning of the year. In his case, the quarantine served to recover on the basis of  perseverance and effort . However, to start his passion again he had to settle in  Uruguay .

Leaving one's hometown is not a simple decision to make.  But, when he was able to return to the tracks, all possible fronts had been dropped by the coronavirus. In  Argentina , competitions  were suspended indefinitely and the horizon was filled with questions.  When everything seemed lost, a proposal from the neighbouring country renewed his hopes . After analyzing it, he decided to move to be part of a  home team called Lain Racing Team . For him he became his  new family  and related that  his stay will last until December  . In addition, he said that there the situation is quieter and, therefore, more things can be done. 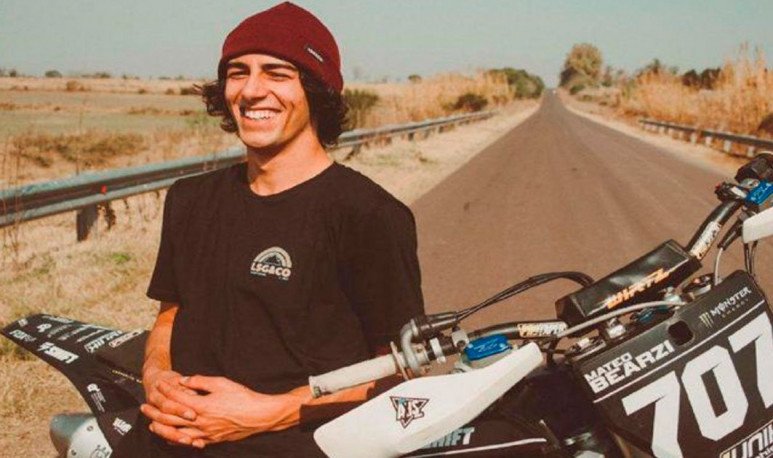 Mateo recalled that, as soon as he arrived, he had to carry out a week of quarantine.  Later, he managed to run the first act of the competition despite not having the best physical conditions . However, the five months he spent inactive did not stop him and  came out third o. The date was developed in the town of Cerros Azules and represented a challenge. However, he assured that he is now much better prepared thanks to his work with the group.In turn, the sensations of residing in Uruguay are becoming increasingly comfortable.

The driver narrated that with his team they are participating in the  Uruguayan National . The tournament consists of six dates and is run every three weeks for the questions of time. The estimated date for the end is December, when you would return to our country, and  your plans are to step on Argentine lands to spend the holidays with your family . Meanwhile, he will stay to live in Uruguay and even intends to return to try to make the summer championships.

Although Mateo's  present   is coming to the stern  , before he had to  go through several issues in  Paraná  that put him to the test  . Everything started when at the beginning of the year he participated in a Supercross that took place in La Plata,  Buenos Aires . On the second date he dislocated his shoulder, which had him inactive for three months. When he could get back on the bike, he was in the middle of the rehab and he was caught by the quarantine. A situation that complicated him because he couldn't keep going to his kinesiologist's office.

Over time, he managed to settle and perform the exercises at home while at the same time he continued with the online faculty. Progressively, and with a lot of dedication, he was able to gradually recover his shoulder. Finally, he got the great opportunity that he has today going through an important  adventure  in Uruguay. The advice he gives to his peers from his experience is not to loosen, because  everything will happen .

Contagiate with solidarity: the history of the Rojas family that moves the country