Juan Pablo Vino is a tango and folklore dancer who made an international career with our dances around the world. He even came to the great Russian Circus. 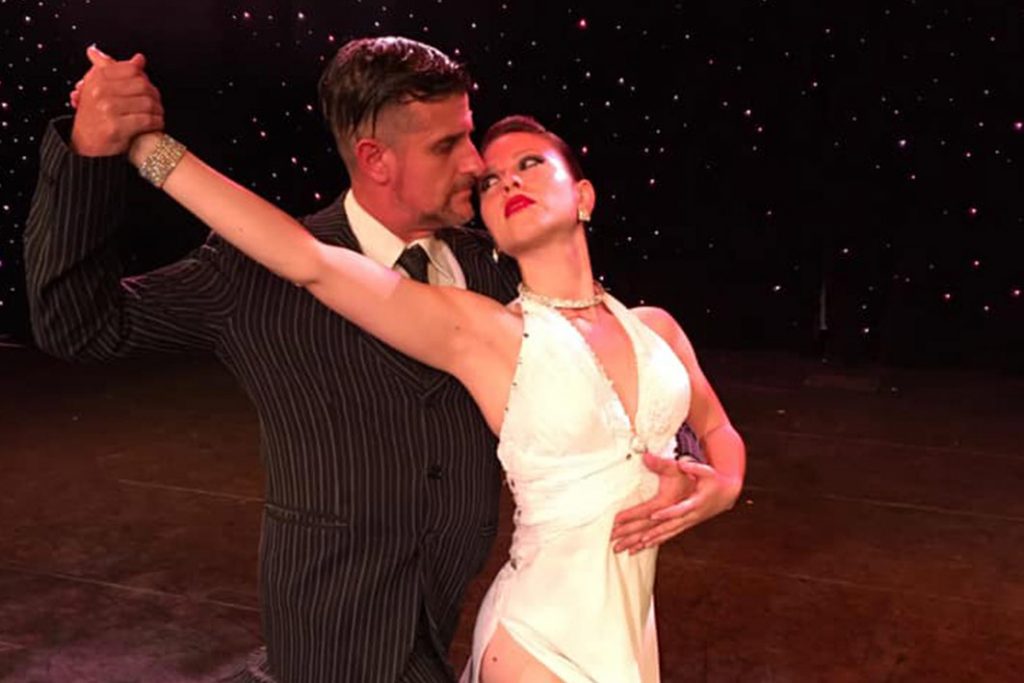 Go out into the world to show our dances: that's whatJuan Pablo Vino, dancer, choreographer and producer is dedicated to. Throughout his career, he has traveled different countries dancing tango and folklore. A true ambassador of the music of our land.

It all started with one chance: John Paul took a test and joined a circus company in Belgium. From then on, he left Buenos Aires and started a long road that took him to show our dances around the world.

In this journey, there was a particularly special milestone: he is the only Argentine to come to the great Russian Circus. There he made a number in which the audience was shocked by his handling of the boleadoras. It is that John Paul always took care of representing the traditions of our country in every place where he acted.

His way abroad, however, brought him back home. After touring different scenarios — on land and on water, because he also worked on different cruisers — he returned to Argentina to create his own company: Pampas Devils. Today he is in charge of recruiting a group of dancers who dazzle the public who hires them for their shows, both inside and outside the country .

Juan Pablo is an Argentine for the world, but he is also an Argentine at home. Today he continues to travel with his dances, but the way back is always the same. He just goes away for a little while to show that which is so ours, but he goes back to his land to gain momentum and fly again. A different Sea of Silver

“Graphology”: Knowledge of the Personality through handwritten writing

In the search for pleasures

The women of Aurora Grundig