Home People Argentines around the world Nikole Tursi, the designer who won the Colbert Award with her hats

Selected by the Colbert Committee and UNESCO, Buenos Aires hat designer Nikole Tursi triumphs around the world with her creations. 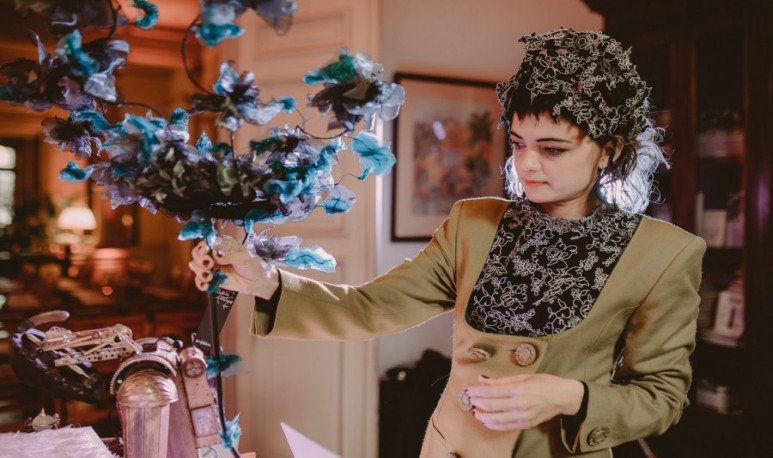 Hat designer Nikole Tursi was chosen by the Colbert Committee (a space that brings together the most luxurious French brands) and  UNESCO  as the winner of “My Craft, My History”, a contest of artisan creators.

“More than a designer I am a craftsman. Not only do I like to think and imagine what I want to do, but I want to do it,” Nikole told Telam.

Passionate and restless, this young porteña who studied clothing design and before the age of 30 had already worked in two renowned national clothing houses for children and teenagers.

Then  Nikole Tursi  entered the tailoring part of Teatro Colón when he had only made two hats and ended up being the only one to make this accessory.

When he had been at  Teatro Colón for almost two years, one day he would return collectively to her house and received a message from a friend with information about the contest. “When I read it I started crying because I knew it was my chance,” he recalled.

In addition to winning the first prize of the contest “My Craft. My Story”, was chosen to participate in April London Hat Week from a hat inspired by the flower of the Ceibo.

“With the Colbert Prize, I hope to be able to put together the online shop to show my creations. I'm also very excited about the trip to Paris and what I can learn and experience there,” said Nikole Tursi. 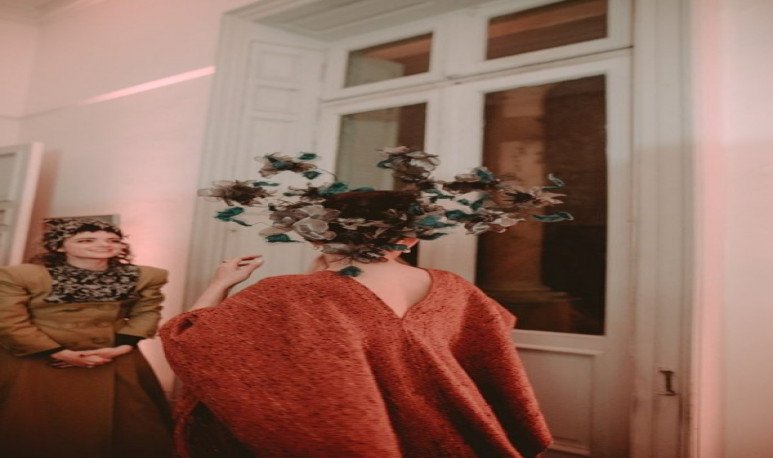 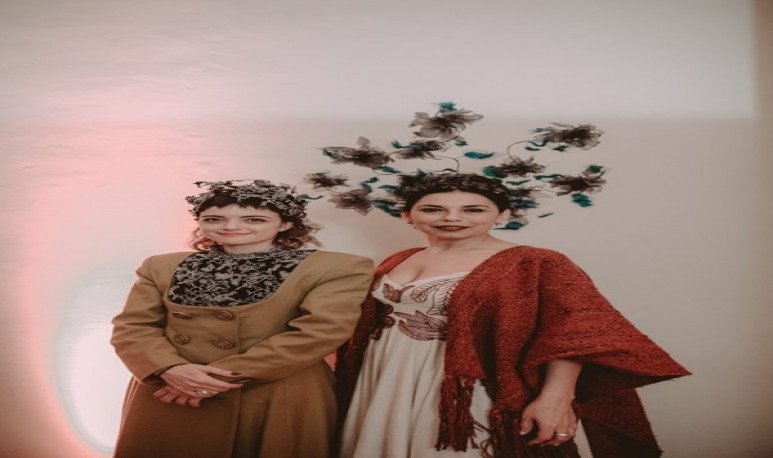