Home People Argentines around the world Nature and photography, the two passions of a chubutense 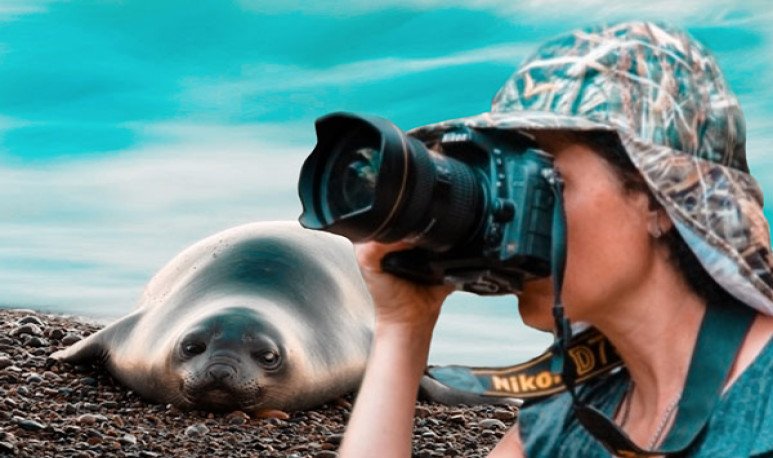 Adriana Claudia Sanz was born in  Buenos Aires , but from a very young age she is based in  Rawson , province of  Chubut  and her strong bond with nature led her to photograph a monkey frog in the  missionary jungle  and, with that image, she won first prize in Best Photoportrait in the festival “Golden Turtle”, which was attended by 3,500 nature photographers from around the world.

The “Golden Turtle” is a photography competition that takes place in Russia, where it awards the best nature photographs and activities related to the conservation of fauna and flora.

The   chubutense   by adoption is biochemistry and also completed a master's degree in environment that opened the doors to dedicating himself to caring for it more than two decades ago, where he discovered photography and since then he devoted himself entirely to his two passions. 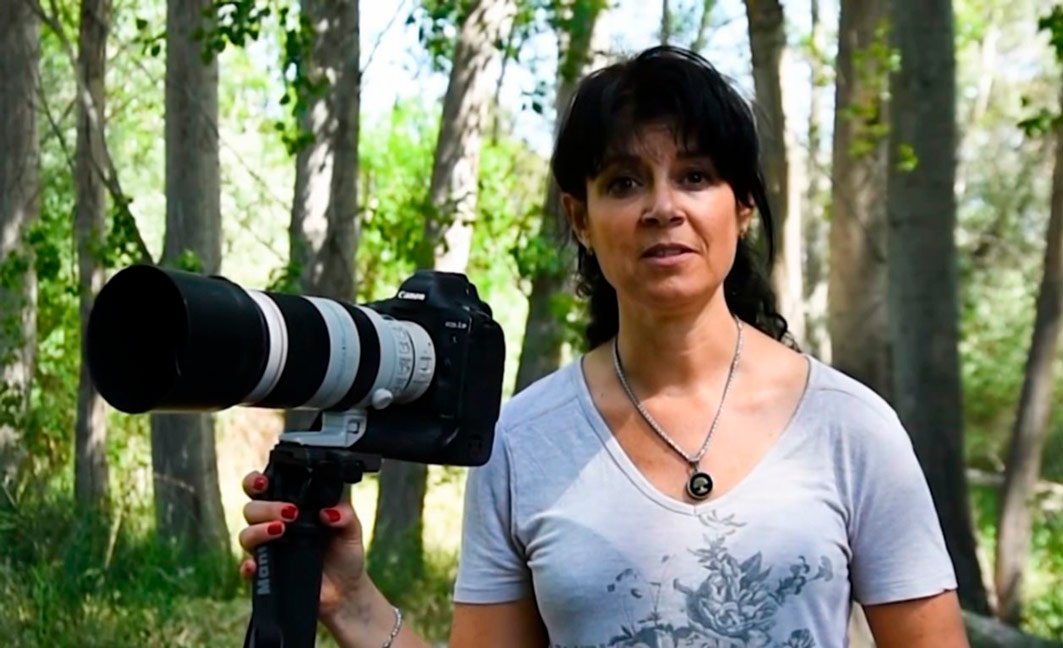 The photographer describes her travels as “intense photo shoots, where she photographs to discover, immortalize, sensitize, because she believes in the power of the image as a conservation tool, because we love what we know and only take care of what we love.”

In the image, which was chosen as the winner of the festival in the Animal Photoportrait category (according to Sanz, sent about 20 photographs), a monkey frog is seen poking out among the wildlife of the missionary jungle. It was titled “Can I come in?“.

In her captures,  Adriana seeks to “dignify the photographed subject by finding those unique moments of connection  that allows her to convey her feelings to the viewer, trying to establish a communication between the two”, while she also adds in each image her artistic visionto reflect their own interpretation of reality. 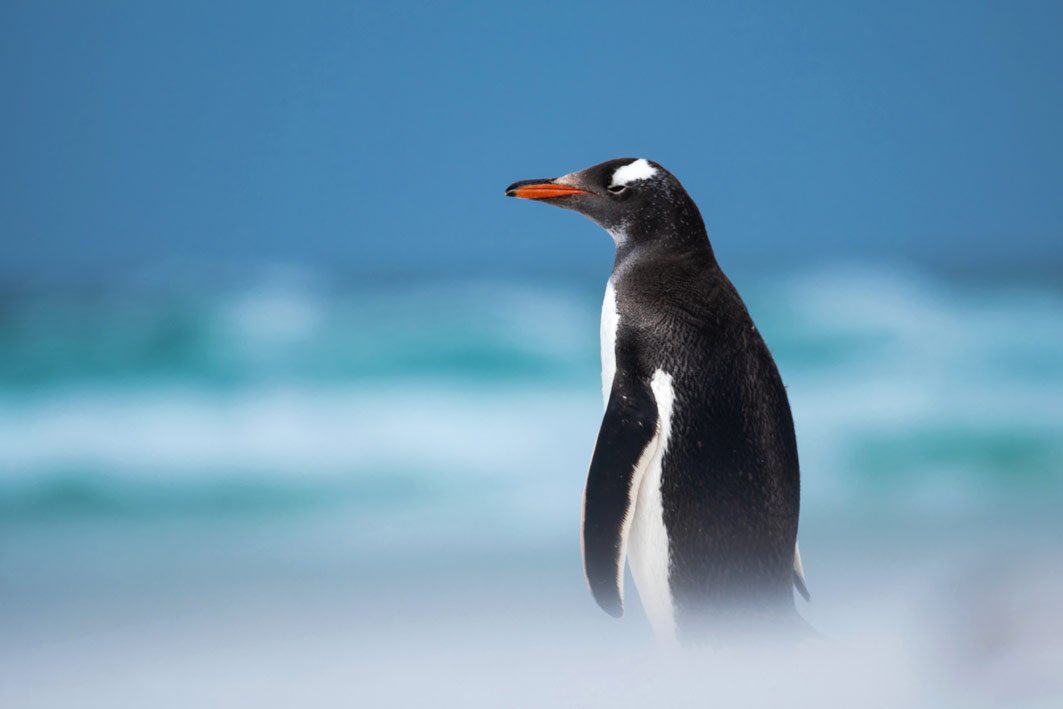 About the package of images she sent to “Golden Turtle”, the  Chubutense  said she sent twenty different themed images, emphasizing the  Patagonia , since it is the place where he moves the most, although he recognized that by the monkey frog, the protagonist of the awardonanda photo, has an attraction, because it's a “vulnerable” species.

In that sense, the photographer said that “the image of the frog appearing almost unintentionally, very timid, in the middle of the jungle is to raise awareness about the decreasing population of batracios, in this case taken in the reserve of 'San Sebastián de la selva', where we work precisely on the recovery of the forest.on species”. The catch was taken at night because they are nocturnal frogs.

“I was able to achieve a light flash lighting and take the hand because that way I was humanizing it, which is the idea,” said Adriana, who also mentioned that it does “with almost all the subjects photographed, to sensitize those who look at it and be aware of their care because they are the same as we love, suffer and deserve the same respect.”

“Can I come in?“was included in the first selection of 116 images (among 14,000 photos) that they print and exhibit in the exhibition that is set up in Moscow and from which the book is later published with the participation of the most prestigious photographers in the world.

“It was a very big surprise,” Adriana acknowledged, because “one has the prejudice that will never win, that the contest is for those who live on the other side of the world, and the truth was a great joy,” he concluded.

Beyond that, the prize for biochemistry should not be surprising, as her years of combining her two passions have led her to work actively promoting and participating in entities that promote the  nature photography , in congresses, competitions, activities and publications, while also promoting the creation of AFONA; the first Argentine Association of Nature Photographers, in which he works with colleagues who share his vocation.