Home People Argentines around the world Mr. Poronga exists and is in the United States

We tell you the story of Federico, who created a business with a very particular name. 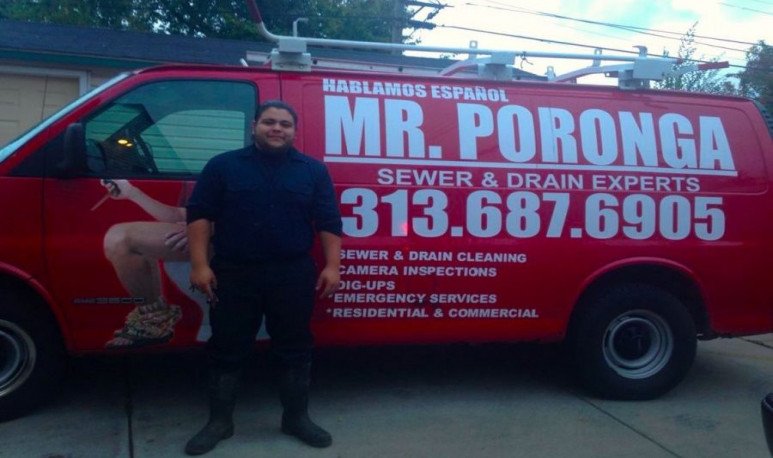 It started as a joke and ended up being a prolific business. Federico Muñoz is a Mendoza who emigrated to Detroit, Michigan, 15 years ago with his parents and siblings, and created a plumbing company. His venture would have nothing particular if it were not for the name he chose to baptize him: Mr. Oh, Poronga.
“ Mr. Poronga uncovers it to you... and also the plumbing,” says the advertising slogan that can be heard on local radios. According to Federico, it all started as a joke between him and his brother. Soon, they realized that the drain cleaning business was very lucrative in that city, and they launched themselves with everything. Today they have 5 vans and 8 people working for them.
While most customers have no idea what that strange name means, they were pleased to play with Argentinian irony far from home.

Don't you have dinner to lose weight? Mistake!

No urination on the sidewalk

More questions to know yourself

How to get what you want in 4 simple steps

You want to see Lausse die? Go to Luna Park!