Home People Argentines around the world “More women are needed in science,” says the Rosarina scientist awarded by UNESCO

Karen Hallberg will be honoured on 14 March in Paris at the L'Oréal-Unesco Awards. 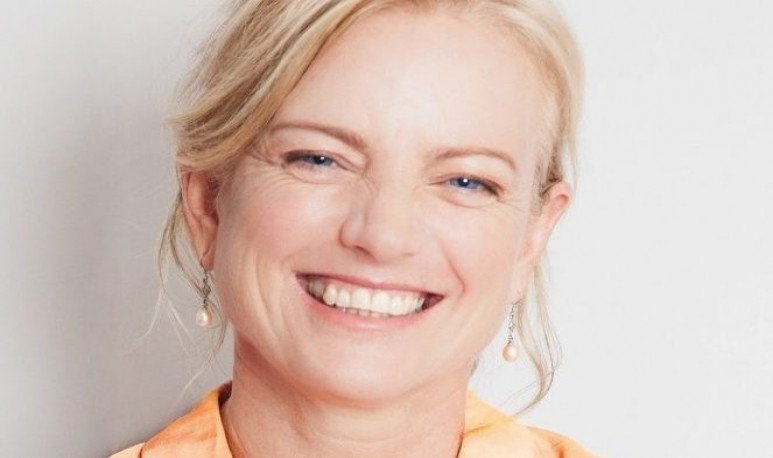 Rosarina physicist Karen Hallberg, who will be awarded on March 14 in Paris at the L'Oréal-Unesco Awards among a select group of five women from around the world, told Télam that “more women are needed in the field of science, since being a researcher is an exciting career.”
“ I think the most important message of this award is to encourage younger girls to take an interest in mathematics, physics or science in general, and thus approach the world of research,” added the 54-year-old researcher and professor at the Balseiro Institute of Bariloche.
Married to a physicist and mother of Kevin, 30, who lives in Zurich, and of Tania, a 26-year-old doctor, she was surprised by this distinction that has been awarded since 1998.
“ It is not a prize for which he is running, but it is given by an international committee led by Nobel laureates or Fields awards, which is the biggest prize in Mathematics, equivalent to the Nobel Prize,” said the researcher.
The award will be held on 14 March during “Women's Week in Science and Technology” at UNESCO headquarters in Paris.
Hallberg was born in Rosario, but her childhood and adolescence lived in Jujuy, where she reaped many friends and was an outstanding student of the National College 1 “Teodoro Sánchez de Bustamante”. As a representative of this establishment, she was crowned provincial queen of students.
“ It was a wonderful thing to live all that stage, but the most valuable and most rescued thing is the affection of the people of Jujuy,” he said.
After graduating from the middle level, he was very clear that his future was linked to science. That's why he applied and managed to enter the famous Instituto Balseiro, in Bariloche, where he studied physics and made his doctoral thesis that allowed him to continue his vocation (“research”, he says today). Then he also obtained a postdoctoral degree in Germany. Returning from Europe, he reestablished himself in Bariloche with a post from the Conicet.
Today she works in a group as a researcher at the Bariloche Atomic Center, which reports to the National Atomic Energy Commission, and is head of the Department of Condensed Materia.
The international award that will be awarded is “for the career, not for a particular job, but for the sum of the work and contributions,” he said.
Hallberg will be awarded alongside American mathematics, European mathematics, African chemistry and Asian chemistry.
About the awards, he said that “they alternate every year, one year is in life sciences and another year is in mathematics, physics, astronomy, computing and chemistry.”
Proud of her team — “for us science is not done alone” — she stressed that together they have developed “a computational numerical technique to calculate quantum, electronic and atomic properties, what is called condensed matter”.
He added: “These are special materials that present superconductivity, which are very complex to study”, so “they attack from a numerical point of view” and the result is “a very precise numerical meter that competes internationally”.
For this work she was invited to speak at a world conference in Boston, next March.