Home People Argentines around the world Missing through the nose

Missing through the nose

Sometimes our nose plays a bad pass and throws reality in our face. Why is it that is the most related sense to melancholy?

It is very common for those who live outside the country to have  more difficult times than others . It is true that whoever decided to live outside has a particular way of seeing the world and, unless emigration has been forced (whatever reason it is), most likely, he will have a personality loving discovery, new, adventure, challenge. But even if we live the  spirit of  Américo Vespucio   and we go into the ocean “to see what we find”, sooner or later melancholy appears. What I never expected is for me to appear through my nose.

In many cases this sensation occurs with dates: birthdays, anniversaries,  end of the year parties  and even holidays (in Napoli I met a Cordovan who told me that the days that fell worst at the mood level were July 9, not only because he he remembered more than ever how far he was from the homeland, but because he missed horrors the  feast that was set up in his village ). In other cases, with events: I met a Chaco who had been living in  Rome  for almost two years (in one of the most beautiful houses I saw in my life) who, upon learning that his nephew was born, took a ticket  for the following week . She was obviously aware that her sister was pregnant, but when  whatsapp  warned her she had a new photo, she opened it and saw it was the face of a newborn baby, the world fell down: suddenly  the whole adventure left to make sense .

The nose: a treacherous organ

I, luckily (or not, depends on how you look at it)  am quite detached . I just need to be close to my son. But I found out, quite recently in fact, that I have a weak point -  the nose . When we spent the summers together, my maternal grandfather used a sunscreen called  “ Sapolan Ferrini ”  (I just googled and Mercado Libre confirmed that it is still on sale). Well, despite what  Google says, I've never come across that protector again, which, no less,  has a very particular scent . This summer that ended a month ago, on one of the most beautiful beaches I met, an Italian lady (who would have about ten years less than my grandfather would have if he still lived), she was passing a cream that I think was not the Sapolan but had the same scent.  I was a second away from jumping into the water and swimming to the Rio de la Plata . All my childhood, my happy moments and my family memories were present in that smell. I still don't know if I should have thanked the lady or if I should hate her for life.  I'm leaning more for the first option . 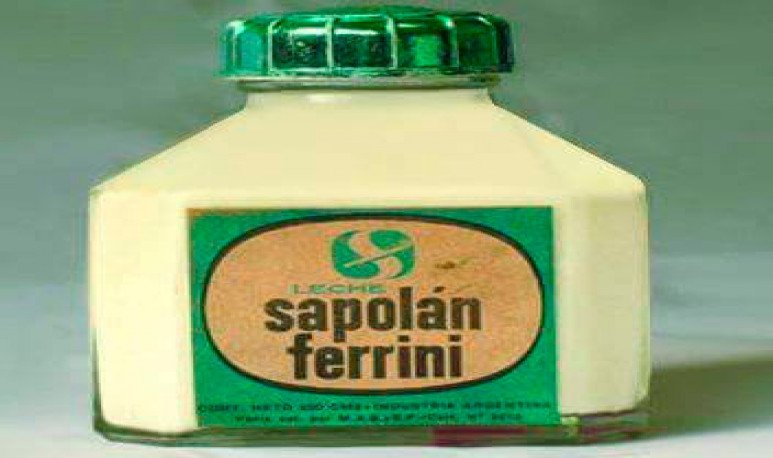 A river of trash

From retiree to backpacker: the traveling grandmother

Soledad García, the claw of a mother Leona

“They in sport”, a new journalistic challenge

Vanesa Taborda, Cordobesa in the ring